Home / Health News / Revealed – the ‘dark side’ of the brain that sustains cocaine addiction!

Revealed – the ‘dark side’ of the brain that sustains cocaine addiction!

In experiments with rats, scientists at The Scripps Research Institute (TSRI) have found signs that cocaine-induced changes in this brain system contribute to anxiety-like behaviour and other unpleasant symptoms of drug withdrawal—symptoms that typically drive an addict to keep using. Also Read - Opioid addiction can cause permanent brain changes

‘These receptors appear to be a good target for therapy,’ said Marisa Roberto, associate professor in TSRI`s addiction research group, the Committee on the Neurobiology of Addictive Disorders.

In addition to its clinical implications, the finding represents an alternative to the pleasure-seeking, ‘positive’ motivational circuitry that is traditionally emphasized in addiction.

The study appeared in the journal Biological Psychiatry.

Girls exposed to chemicals in plastic bottles likelier to be obese! 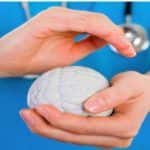 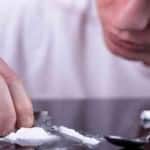 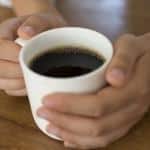