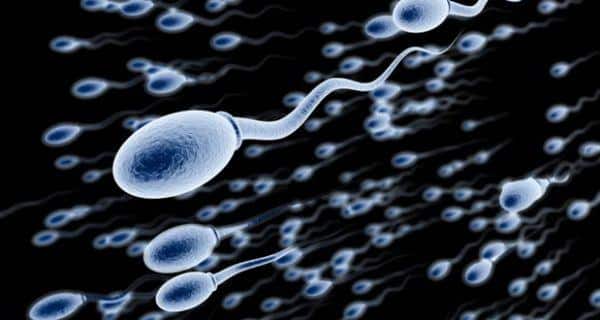 Wellington, Dec 1: A new study has demonstrated that sperm quality in men reduces with age and it can lead to couple’s infertility and a range of negative health problems for the child. Also Read - Male fertility: Eat tree nuts every day to improve your sperm quality

The study conducted by University of Otago suggested that men waiting longer to have children could have a significant impact on the health of their offspring, Stuff.co.nz reported. (Read: Foods to improve your sperm quality) Also Read - 7 reasons why the #BeefBan is good

Study’s lead author Dr Sheri Johnson asserted that while female age was well known to have negative effects on fertility, reproductive success and the health of offspring, the influence of male age on a couple’s fertility had been largely neglected. (Read: Men who drink alcohol have lower quality sperm)

The study also showed that not only did older sperm increased the risk of miscarriages and other pregnancy complications, it increased the likelihood of the child having autism, Down syndrome, epilepsy and schizophrenia as well. The specific problem with older semen was lower volume, poor sperm performance, and increases in malformed and DNA-damaged sperm. (Read: Ayurveda Tip improve your sperm count with radish!) 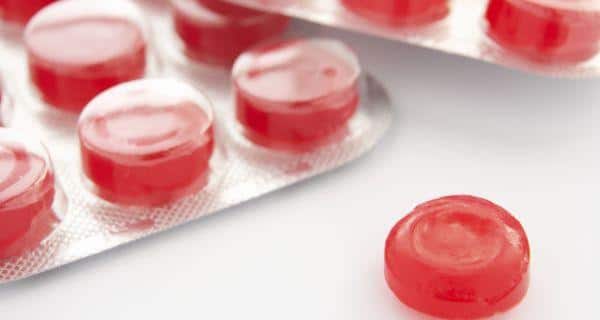 Throat lozenges for sore throat -- do they work? 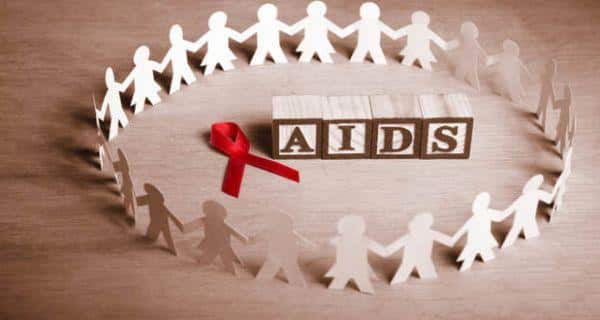