According to a new research published online in the journal Computers in Human Behavior, women are more likely prone and vulnerable in this situation, after ‘sexting.’ Also Read - Avoid sexual dysfunction: Having multiple partners may actually be good for you

The study, which was conducted on students of a university in Utah to study teen behavior in regard to ‘sexting’ – sending and receiving explicit sexual images via cellphone and more accurately measure how frequently teens are choosing to put themselves at risk in this fashion, found that although men and women both ‘sext’, there are striking differences between the sexes. Equal numbers of men and women reported that they had sent a ‘sext’, but significantly more men than women said they had received a ‘sext’ – 47.1 percent of males versus 32.1 percent of females. Also Read - Early menopause ups your risk of osteoporosis by almost 56 per cent: How to deal with it

It was also found that of the participants who had received a ‘sext’, men were significantly more likely to have forwarded the picture than were women, 24.2 percent versus 13 percent. (Read: Sexting increases sexual behaviour among teenagers)

Don Strassberg, the lead researcher, concluded that men received and sent ‘sexts’ more often than women did implying that men have more positive attitudes toward casual sex than do women. (Read: Revealed women lie while sexting to please their partners)

The study surveyed 1,130 undergraduate students about their experiences ‘sexting’ in high school. Nearly 20 percent reported they had sent a nude photo of themselves to another via cellphone and 38 percent had received such a picture. Of the number who had received a sext, nearly one in five had forwarded the picture to someone else. 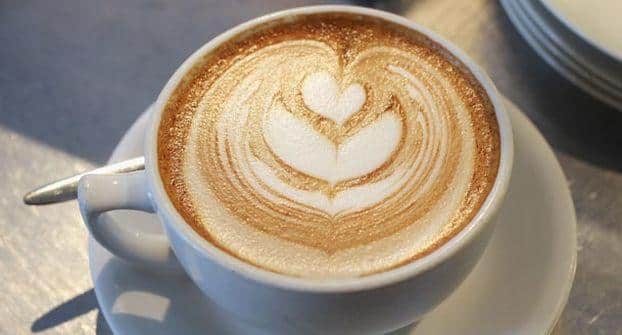 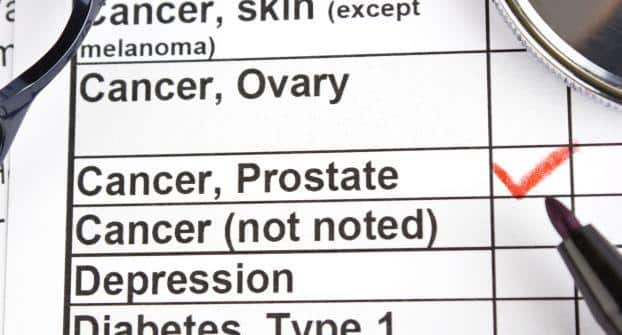 6 symptoms of prostate cancer all men should know