Ageing is inevitable, but the secret to why some people age more gracefully could lie in the functioning of a protein in our body. Sirtuin1 (SIRT1) protein could be the key to maintain the health of a 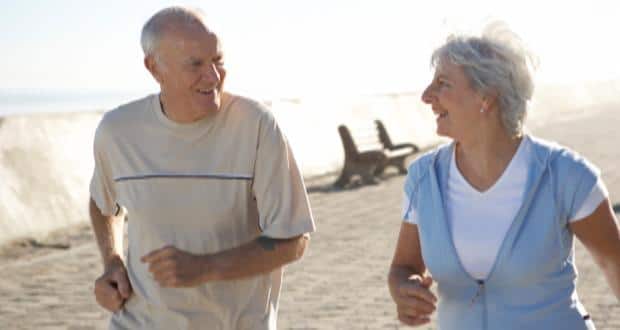 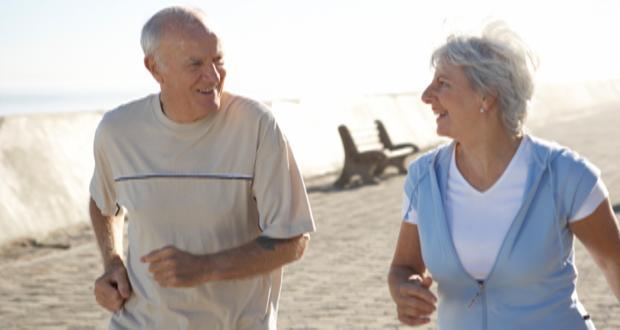 Ageing is inevitable, but the secret to why some people age more gracefully could lie in the functioning of a protein in our body. Sirtuin1 (SIRT1) protein could be the key to maintain the health of ageing blood stem cells as loss of this protein affects their ability to regenerate blood normally, a study indicates. ‘Our data shows that SIRT1 is a protein that is required to maintain the health of blood stem cells and supports the possibility that reduced function of this protein with age may compromise healthy ageing,’ explained Saghi Ghaffari, an associate professor at Icahn School of Medicine at Mount Sinai Hospital in New York City. Also Read - Ganesh Chaturthi 2020: 4 reasons an eco-friendly Ganesha is good for you

Humans store stem cell pools in key tissues, including blood. These stem cells can become replacement cells for those lost to wear and tear.
But as the blood stem cells age, their ability to regenerate blood declines, potentially contributing to anaemia and the risk of cancers like acute myeloid leukemia and immune deficiency. The new study showed that young blood stem cells that lack SIRT1 behave like old ones. With use of advanced mouse models, the researchers found that blood stem cells without adequate SIRT1 resembled aged and defective stem cells, which are thought to be linked to development of malignancies. (Read: Self-esteem The secret to healthy ageing) Also Read - Secrets behind a healthier, happier life as you age gracefully

‘The notion that SIRT1 is a powerful regulator of ageing has been highly debated, but its connection to the health of blood stem cells is now clear,’ Ghaffari added. ‘Identifying regulators of stem cell ageing is of major significance for public health because of their potential power to promote healthy ageing and provide targets to combat diseases of ageing,’ she noted. (Read: Balanced lifestyle key to healthy ageing)

The findings appeared in the journal Stem Cell Reports.

The number of older people who are no longer able to look after themselves in developing countries is forecast to quadruple by 2050. Many of the very old lose their ability to live independently because of limited mobility, frailty or other physical or mental health problems. Many require some form of long-term care, which can include home nursing, community care and assisted living, residential care and long stays in hospitals. (Read: Interesting facts about ageing) 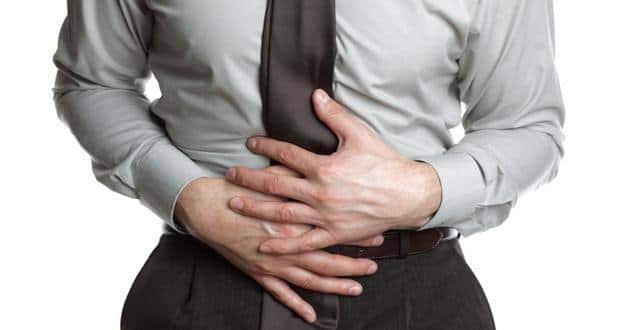 Download the 'Can I eat this' app and prevent traveller's diarrhoea 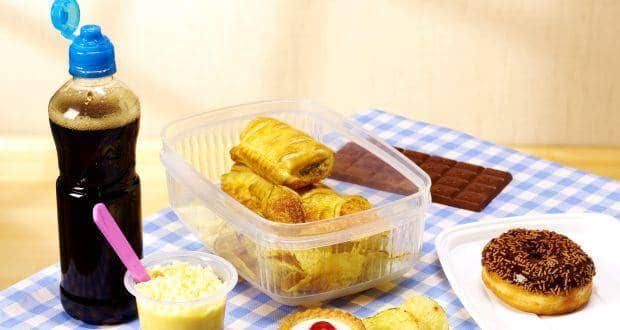 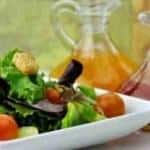 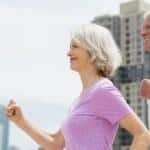 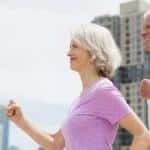