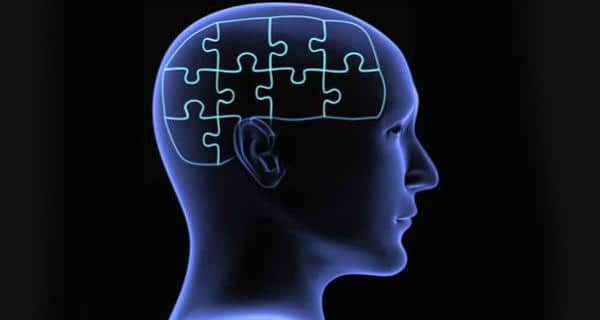 Washington, 5 January 2015: Want muscle strength? Develop a strong mind, says a new research published in the Journal of Neurophysiology. According to researchers at the Ohio Musculoskeletal and Neurological Institute (OMNI) at Ohio University mental visualization in crucial in maintaining muscle strength. They suggest that mental imagery may be key in reducing muscle loss following a prolonged period of immobilization. Also Read - 5 simple changes to make to improve your mental health

To test the role of brain in muscle strength development, Brian C. Clark and colleagues designed an experiment to measure changes in wrist flexor strength in three groups of healthy adults. The study enrolled twenty-nine participants who wore a rigid cast that extended from just below the elbow past the fingers. This was done to effectively immobilize their hand and wrist for a period of four weeks. The results were compared to a group of fifteen subjects who did not wear casts and served as the control group. (Read: Evaluating self worth can reveal mental health disorders) Also Read - Anxiety in the pandemic era: New coping strategies that will work

Their findings suggested that neurological mechanisms, most likely at the cortical level, contribute immensely to disuse-induced weakness, and that regular activation of the cortical regions via imagery attenuates weakness and VA by maintaining normal levels of inhibition. Thus their findings that imagery attenuated the loss of muscle strength provide proof-of-concept for it as a therapeutic intervention for muscle weakness and voluntary neural activation. (Read: Give your brain some exercise too!) 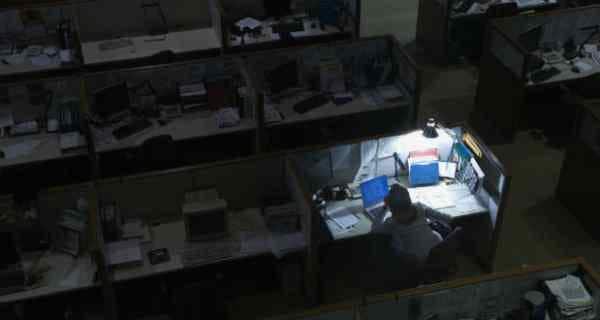