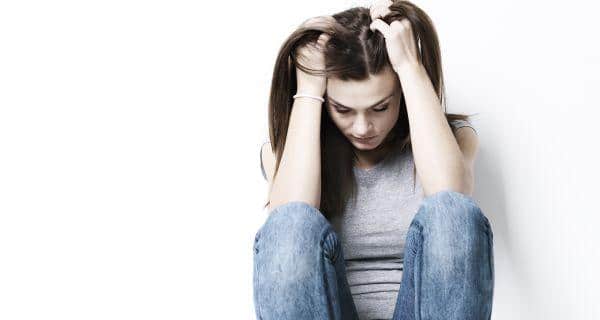 New York, Dec 3: According to a recent research study, vitamin D deficiency is not just harmful to your physical health but also impacts your mental health. The findings appeared in the journal Medical Hypotheses. (Read: 6 signs you have vitamin D deficiency) Also Read - 5 yoga poses to calm your mind and relax your body

Also Read - Post-traumatic stress disorder: You eyes can reveal your past traumatic experiences

The researchers found a link between seasonal depression (seasonal affective disorder or SAD) and a lack of sunlight. ‘Rather than being one of many factors, vitamin D could have a regulative role in the development of SAD,’ said Alan Stewart of the University of Georgia’ College of Education in the US.

The researchers conducted a review of more than 100 leading articles and found a relationship between vitamin D and seasonal depression. ‘Seasonal affective disorder is a type of depression related to changes in season,’ Stewart added. (Read: The top 5 food sources of Vitamin D)

What is the link between vitamin D and depression?

Vitamin D is involved in the synthesis of serotonin and dopamine within the brain, both chemicals linked to depression, according to the researchers. Vitamin D levels of more than 50 nanomoles per litre are recommended by the US Institute of Medicine.

What did the study results indicate?

‘What we know now is that there are strong indications that maintaining adequate levels of vitamin D is also important for good mental health,’ said Michael Kimlin from the Queensland University of Technology in Australia. ‘A few minutes of sunlight exposure each day should be enough for most people to maintain an adequate vitamin D status,’ he added. (Read: 12 health risks of Vitamin D deficiency) 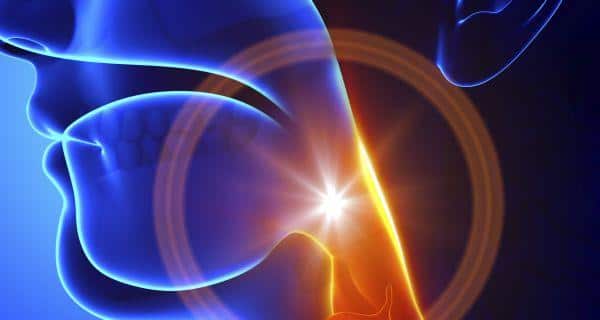 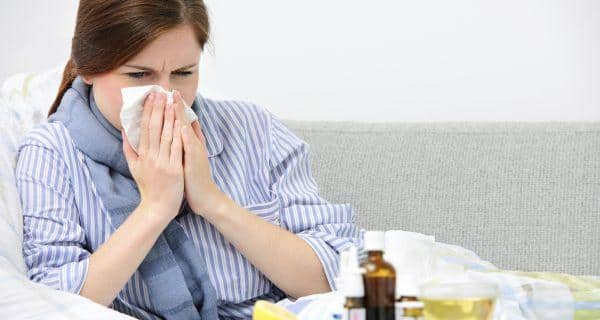