Revealed – how stress makes you anxious!

Ever wondered what the relationship between stress and anxiety is? Why do you get so nervous and anxious when you are stressed? 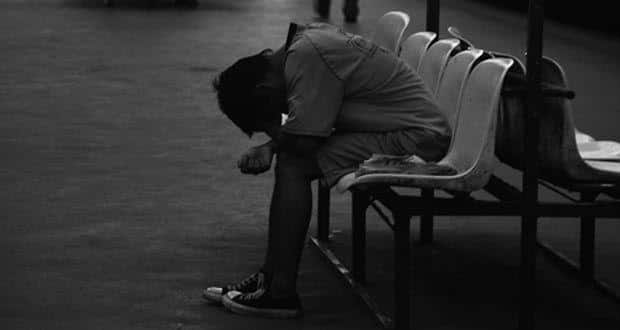 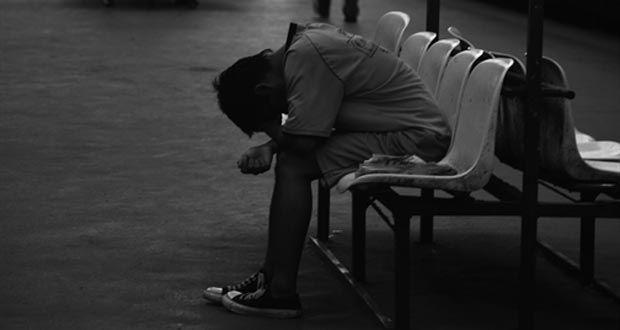 Ever wondered what the relationship between stress and anxiety is? Why do you get so nervous and anxious when you are stressed? Also Read - Subtle signs that can predict relapse in bipolar disorder

A team of researchers has found a neural circuit that connects the brain area, the lateral septum (LS), with other brain structures in a manner that directly influences anxiety. Also Read - COVID-19 can 'trigger OCD in kids and young people'

David Anderson, the Seymour Benzer Professor of Biology at California Institute of Technology (Caltech), and corresponding author of the study and his team used optogenetics a technique that uses light to control neural activity to artificially activate a set of specific, genetically identified neurons in the LS of mice. During this activation, the mice became more anxious.Moreover, the researchers found that even a brief, transient activation of those neurons could produce a state of anxiety lasting for at least half an hour. (Read: Stressed out? Try these yoga poses)

Anderson said that the counterintuitive feature of these neurons is that even though activating them causes more anxiety, the neurons are actually inhibitory neurons, meaning that they would expect them to shut off other neurons in the brain.The team took a closer look at exactly where the LS neurons were making connections in the brain, they saw that they were inhibiting other neurons in a nearby area called the hypothalamus. (Read: 5 natural remedies to beat stress (Gallery))

Importantly, most of those hypothalamic neurons were, themselves, inhibitory neurons. Moreover, those hypothalamic inhibitory neurons, in turn, connected with a third brain structure called the paraventricular nucleus, or PVN. The PVN is well known to control the release of hormones like cortisol in response to stress and has been implicated in anxiety.This anatomical circuit seemed to provide a potential double-inhibitory pathway through which activation of the inhibitory LS neurons could lead to an increase in stress and anxiety. (Read: Beat stress, fatigue and depression with laughter yoga)

The findings have been published in the journal Cell. 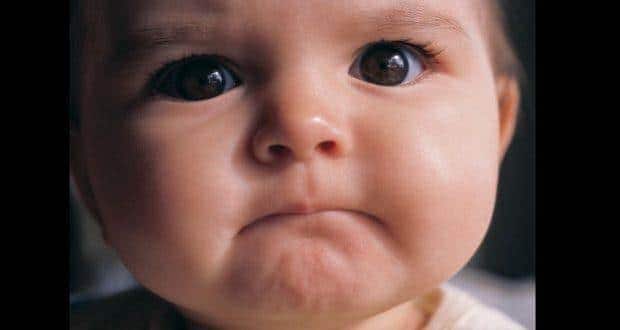 Your relationship with your mum can raise your kids’ obesity risk 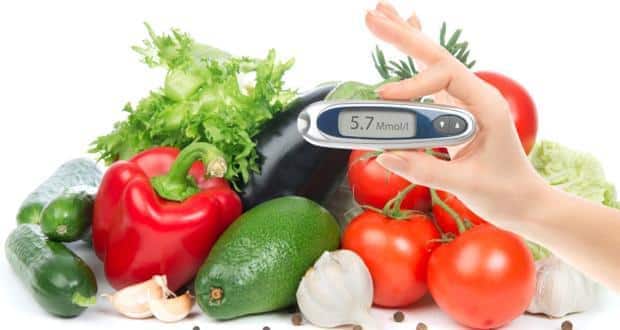 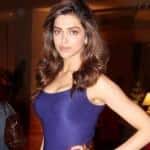 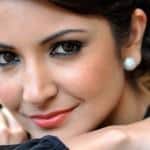 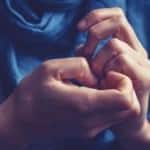 Satyamev Jayate Season 3, Episode 5: 1 out of every 4 individuals suffers from stress, anxiety or depression 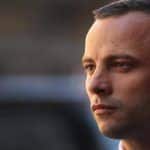