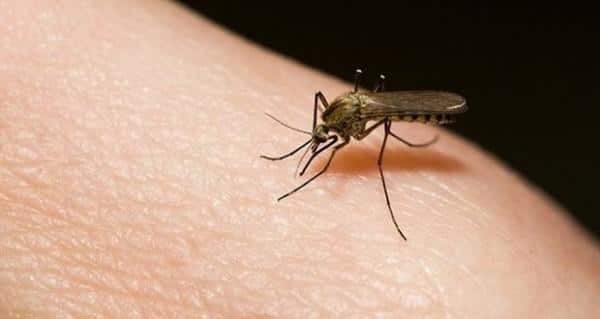 A cell protein paves the way for the malaria parasite to enter the liver, where it multiplies ten-thousand-fold and is released into the bloodstream, scientists have discovered. If these results hold up in humans, drugs that target this entry protein might help prevent the spread of disease. The parasite’s entry route has been traced to specialised liver cells called Kupffer cells. Also Read - 5 diet changes to control weight gain from PCOS

But exactly how the parasite traverses these cells was not clear till now. A team of scientists at Johns Hopkins University’s Bloomberg School of Public Health found that a Kupffer cell protein called CD68 is needed for parasite passage and efficient liver infection. Mice lacking CD68 had 70 percent fewer parasites in their livers compared to intact animals. Read: How is malaria treated? Also Read - 8 reasons for unexplained bruises on your body

“If this reduction is sufficient to substantially limit blood infections (and thus disease), CD68 may represent a potential new drug target in the fight against malaria, the authors noted in a paper published in The Journal of Experimental Medicine.Malaria is caused by a parasite called Plasmodium falciparum which is transmitted to humans via mosquito bite.

Passage through the liver is essential for the parasite to establish a productive infection and cause disease. Recent efforts to limit parasite transmission and increase treatment coverage has reduced the number of malaria-related deaths, but the parasite still causes roughly 200 million new infections and half a million deaths worldwide each year. Read: Diagnosis of malaria everything you should know 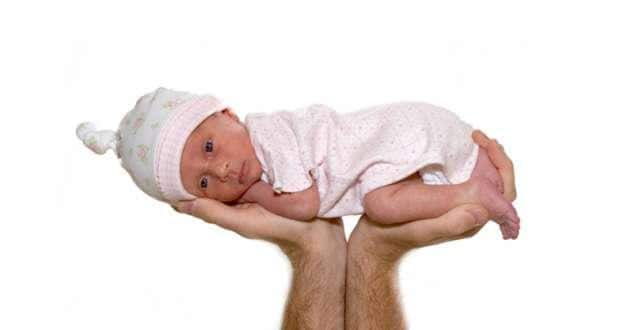 Pre-term babies may grow up to be introverts 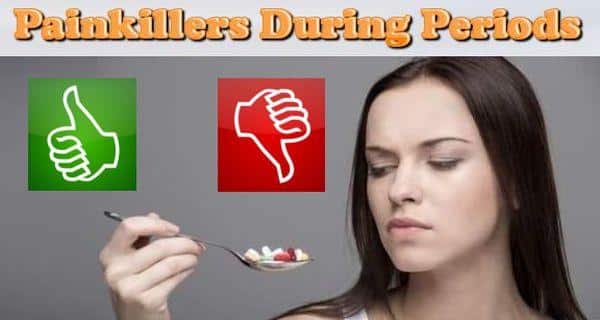 Read this before popping a painkiller for menstrual pain