Home / Health News / Revealed — how human brain got bigger over the years!

Revealed — how human brain got bigger over the years!

Brain size is one of the most obvious traits that makes us human.

Modern humans have brains that are more than three times larger than our closest living relatives, chimpanzees and bonobos, and we have the gradual increase in brain size of our ancestors over the past three million years to thank for that, a new study says. The study, published in the journal Proceedings of the Royal Society B, involved an analysis of 94 hominin fossils. It showed that brain size increased gradually and consistently, driven by evolution within populations, introduction of larger-brained species and extinction of smaller-brained ones. Also Read - Smart Kids Diet: 5 Best Foods To Fuel Your Child's Brain Development

“Brain size is one of the most obvious traits that makes us human. It’s related to cultural complexity, language, tool making and all these other things that make us unique,” said Andrew Du from the University of Chicago and first author of the study. “The earliest hominins had brain sizes like chimpanzees, and they have increased dramatically since then. So, it’s important to understand how we got here,” Du added. The researchers compared published research data on the skull volumes of 94 fossil specimens from 13 different species, beginning with the earliest unambiguous human ancestors, Australopithecus, from 3.2 million years ago to pre-modern species, including Homo erectus, from 500,000 years ago when brain size began to overlap with that of modern-day humans. Do follow these simple expert tips for a healthy brain. Also Read - Excess weight during pregnancy may hinder development of your baby' brain

The researchers saw that when the species were counted at the clade level, or groups descending from a common ancestor, the average brain size increased gradually over three million years. The increase was driven by three different factors, primarily evolution of larger brain sizes within individual species populations, but also by the addition of new, larger-brained species and extinction of smaller-brained ones, the study said. “The conventional wisdom was that our large brains had evolved because of a series of step-like increases each one making our ancestors smarter. Not surprisingly the reality is more complex, with no clear link between brain size and behaviour,” said Bernard Wood, Professor at George Washington University and senior author of the study. 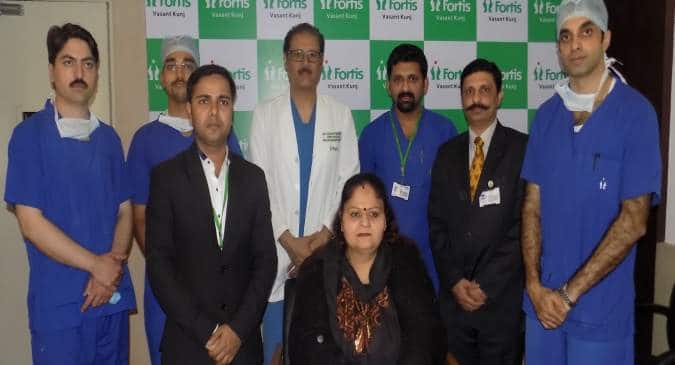 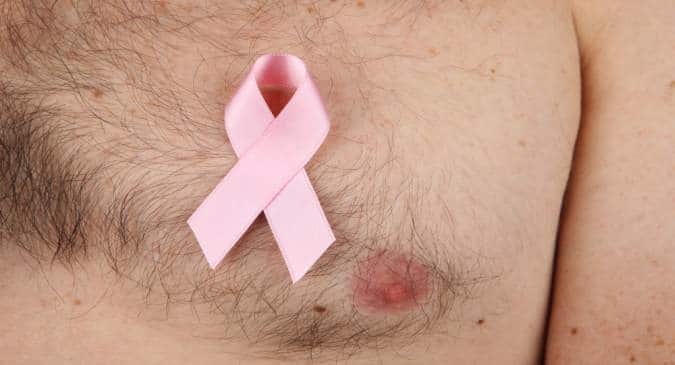 5 things every man should know about male breast cancer