Revealed -- How 'Fifty Shades of Grey' can affect your sex life 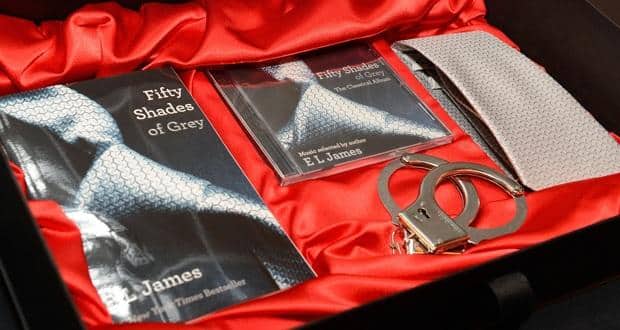 'All are known risks associated with being in an abusive relationship, much like the lead character, Anastasia, is in 'Fifty Shades',' said study author Amy Bonomi from the department of human development and family studies at Michigan State University.

To reach this conclusion, researchers studied over 650 women aged 18-24. Compared to participants who did not read the book, those who read the first 'Fifty Shades' novel were:

'I am not suggesting the book be banned or that women should not be free to read whatever books they wish or to have a love life,' she said. However, it is important women understand that the health behaviours assessed in the study are known risk factors for being in a violent relationship, Bonomi noted.

'We recognise that the depiction of violence against women in and of itself is not problematic, especially if the depiction attempts to shed serious light on the problem. The problem comes when the depiction reinforces the acceptance of the status quo, rather than challenging it,' researchers concluded.

The study appeared in the Journal of Women's Health.

For more articles on female sex problems, check out our female sex problems page.Follow us on Facebook and Twitter for all the latest updates! For daily free health tips, sign up for our newsletter. And for health-related queries, visit our Questions and Answers section.