Mothers keep the weight on by eating food off their child's plate or sitting down for longer periods of time. 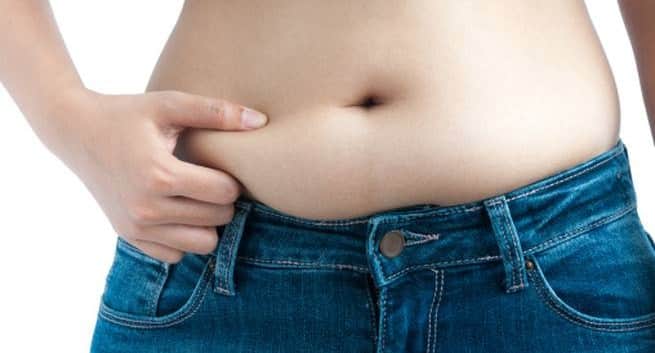 Continuing to gain weight post-pregnancy? Do not put the blame on your pregnancy, but on your lifestyle choices post-delivery, researchers say. The findings showed that mothers keep the weight on by eating food off their child’s plate or sitting down for longer periods of time. Further, sleep deprivation — often found in new mothers — increases food cravings and appetite even if they want a healthy diet, leading to weight gain. “Mothers tend to put the needs of their children first, so they might not be exercising or taking care of themselves,” lead author Olga Yakusheva, Associate Professor at the University of Michigan in the US, was quoted as saying to dailymail.co.uk. “It might also be little things like finishing the food on their child’s plate or spending more time sitting with their kids reading or watching a movie,” Yakusheva added. Also Read - Early menopause ups your risk of osteoporosis by almost 56 per cent: How to deal with it

Also Read - Is it safe to do intermittent fasting while breastfeeding?

In addition, many women really crank up their diet and exercise for a short time to get back to their pre-pregnancy weight and often get discouraged by the results, leaving exercise all together. However, if women want to lose the weight, they should cut the calories and work out more as well as take a holistic approach focused on a long-term healthy lifestyle, the researchers suggested. For the study, the team looked at data for 30,000 women who had given birth between one and four times. Although all the women gain weight due to their age, there was a sharp difference between those who gave birth and those who did not. By the time their children were toddler age, mothers who had given birth had put on at least one pound more each year than those who were childless. (Read: 5 exercises you can do with your baby to lose weight) Also Read - Pregnancy complications may up stroke risk in later life 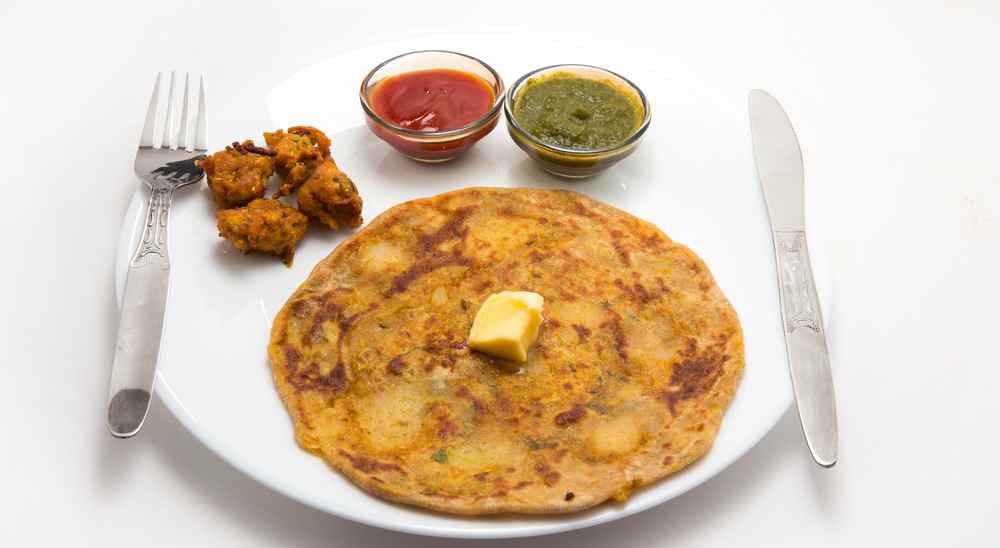 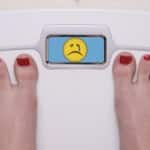 Here's why you fail at losing the post-pregnancy weight 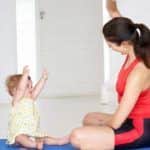 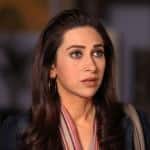 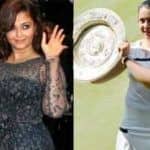 'Gol Bachchan' and other such jibes - when will people stop ridiculing women's bodies? 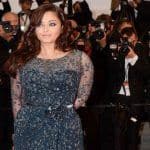