Researchers have now discovered that four rare gene mutations can not only lower the levels of triglycerides, a type of body fat in the blood, but also significantly reduce risk of coronary heart dise

Tags: In the news  Mutation 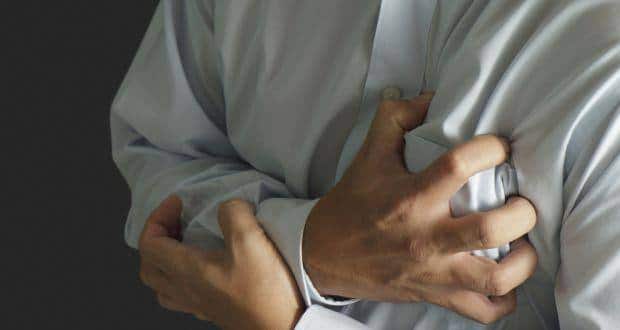 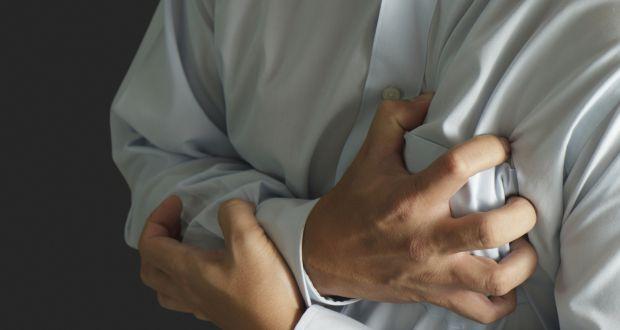 Researchers have now discovered that four rare gene mutations can not only lower the levels of triglycerides, a type of body fat in the blood, but also significantly reduce risk of coronary heart disease. The results add to the growing body of knowledge that it is not low levels of HDL (high-density lipoproteins), the so called ‘good cholesterol’, but high levels of triglycerides in the blood that could lead to coronary heart disease. Also Read - New ‘highly contagious’ Covid-19 variant present in Germany since November

The mutations all cripple the same gene, called APOC3, suggesting a powerful strategy in developing new drugs against heart disease, the findings showed. Coronary artery disease, the most common form of heart disease is a major cause of heart attack and death worldwide. ‘The combination of our genetic results, together with recent clinical trials of drugs that raised HDL levels but failed to prevent heart disease, are turning decades of conventional wisdom on its head,’ said Sekar Kathiresan, director of preventive cardiology at Massachusetts General Hospital in the US. (Read: 10 things that happen during a heart attack) Also Read - 7 reasons why the #BeefBan is good

HDL and triglycerides are both correlated with heart attack, and have an inverse relationship with one another – the lower the HDL, the higher the triglycerides. ‘It has long been presumed that low HDL is the causal factor in heart disease, and triglycerides are along for the ride. But our genetic data indicate that the true causal factor may not be HDL after all, but triglycerides,’ Kathiresan explained. For the study, researchers sequenced the exomes of nearly 4,000 people, searching for genetic variants associated with blood triglyceride levels. Individuals carrying a single APOC3 mutation had almost 40 percent lower blood triglyceride levels. The study appeared in New England Journal of Medicine. (Read: How do Omega-3 fatty acids help my heart?)

What are the symptoms of heart attack?

You should also know that heart attacks can occur anywhere including when you’re resting, after a sudden increase in physical activity, if you’re active outside in cold weather, when you suffer from severe emotional or physical stress. A heart attack is a medical emergency and should be treated as such. Here are the symptoms:

The pain might stay in your chest or it may from your chest to different parts of the body like your arms, shoulder, neck, teeth, belly area or back. The pain can be severe or mild. It can feel like:

Other symptoms of a heart attack include:

Watch out for the non-classic symptoms

Some women and people with diabetes do not have classic symptoms. Women usually have no severe chest pain, but a general weakness and discomfort which leads to them not being treated aggressively enough. Also, most diabetics develop atypical symptoms like profuse sweating or loss of consciousness during a heart attack which may be misinterpreted as symptoms of low sugar in the body. Sometimes heart attack is diagnosed during investigations like ECG or echocardiography even though you may not have had any history of chest pain. Such silent heart problems are a major challenge because they progress rapidly towards heart failure. Read more about Heart attack symptoms everyone should know

For more on heart attack, check out our heart attack section. Follow us on Facebook and Twitter for all the latest updates! For daily free health tips, sign up for our newsletter. And to join discussions on health topics of your choice, visit our forum. 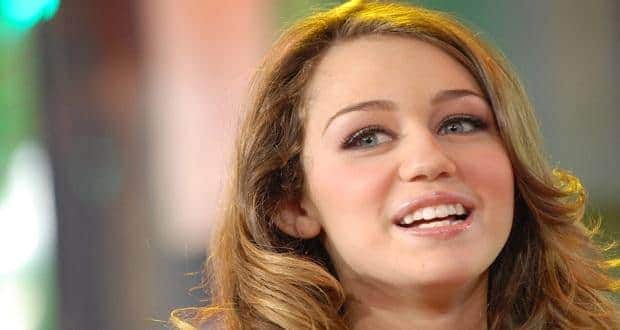 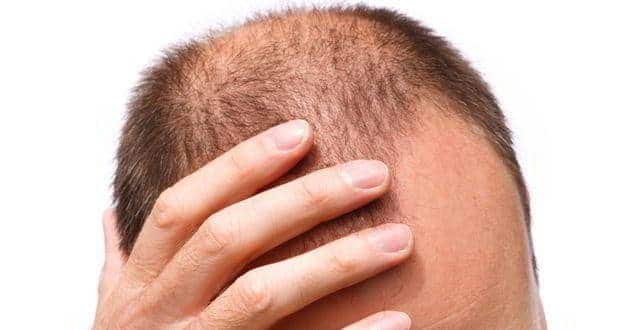 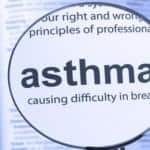 Genetic mutations do not contribute to asthma 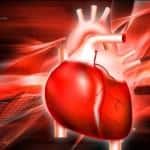