A study that appeared in the journal Current Biology revealed that the basic decision-making process ability based on signals received by the visual processes declines with age. This study better exp 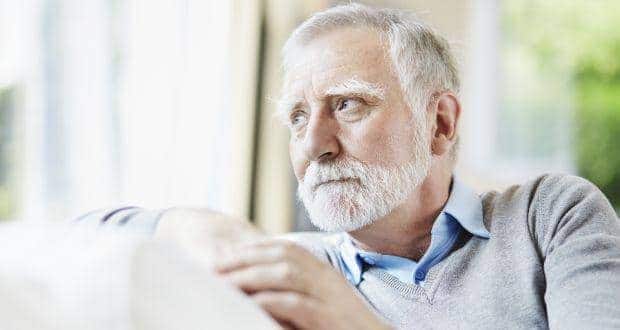 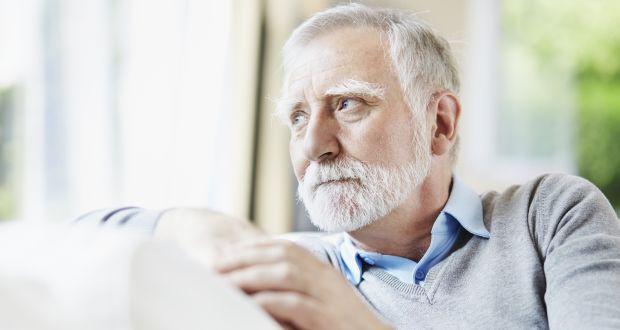 A study that appeared in the journal Current Biology revealed that the basic decision-making process ability based on signals received by the visual processes declines with age. This study better explains why our grandparents usually take a long to recognise known faces. Also Read - Climbing stairs every day is good for your mental health and wellbeing

The study involved 600 healthy older people who were given very brief flashes of one of two shapes on a screen. The time taken for each one of them to recognise the shapes and reliably tell one from the other was noted. They were made to repeat the test at ages 70, 73, and 76. The longitudinal study is among the first to test the hypothesis that the changes they observed in the measure known as ‘inspection time’ might be related to changes in intelligence in old age. (Read:Gallery: 10 tips to age healthy)

According to Stuart Ritchie from University of Edinburgh in Britain people who have better thinking skills in their old age tend have that ability because their brains can process information quickly from a fleeting glance. ‘Since the declines are so strongly related, it might be easier under some circumstances to use inspection time to chart a participant’s cognitive decline than it would be to sit them down and give them a full, complicated battery of IQ tests,’ Ritchie noted. (Read: Ten facts on ageing and the life course)

For more articles on healthy ageing , visit our healthy ageing section. Follow us on Facebook and Twitter for all the latest updates! For daily free health tips, sign up for our newsletter. And to join discussions on health topics of your choice, visit our forum. 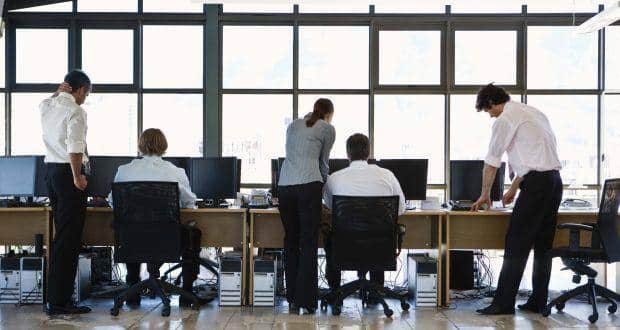 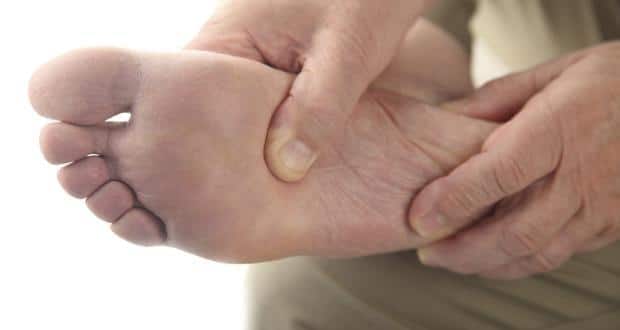