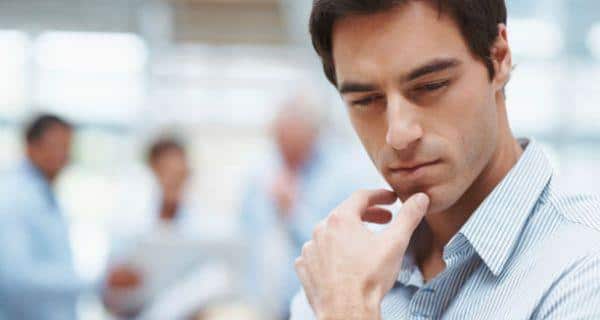 Memory decline is bound to occur as you grow old but not if you have had enough cocoa in your diet. Also Read - Ganesh Chaturthi 2020: 4 reasons an eco-friendly Ganesha is good for you

A new study that appeared online in the journal Nature Neuroscience showed that age-related memory decline can be completely reversed with a diet rich in cocoa. The study involved 37 healthy volunteers, aged between 50 and 69 years, who were randomised to a diet intervention. The participants randomly received either a high-flavanol diet (900 mg of flavanols a day) or a low-flavanol diet (10 mg of flavanols a day) for a period of three months. Also Read - Aerobic exercise and other ways to stave off age-related memory loss

After three months, the brains of the participants were imaged and the researchers found noticeable improvements in the part of the brain called dentate gyrus in those who consumed the high-cocoa flavanol drink. According to senior author (CUMC), Scott A. Small, if a participant had the memory of a typical 60-year-old at the beginning of the study, after three months that person on average had the memory of a typical 30- or 40-year-old. (Read: Poor sleep linked to memory loss)

The participants were also evaluated based on a memory test. The group with high-flavanol diet performed significantly better on the memory test. However, the researchers noted that cocoa or the product used in the study is not the same as chocolate, and they caution against an increase in chocolate consumption in an attempt to gain this effect. (Read: Memory loss can hit you in your 30s!)

Flavanols are naturally occurring antioxidants and are also found in tea leaves and in certain fruits and vegetables. The study provides the first direct evidence that one component of age-related memory decline in humans is caused by changes in a specific region of the brain – the dentate gyrusa – and that this form of memory decline can be improved by a dietary intervention.. (Read: Memory decline in elderly may soon be history) 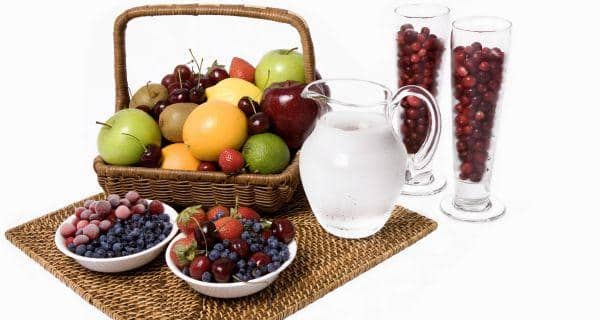 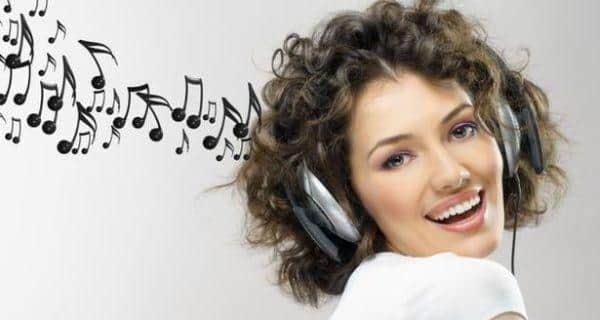