Revealed - Cancer is deadly because of the genetics involved 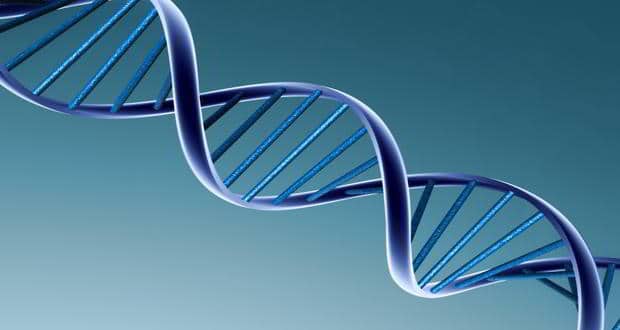 A single cancer can be dramatically different within one person, say experts. They discovered that different parts of a tumour can have different genes. And a tumour that has spread to the chest can be genetically very different to the original tumour in the kidney, the Daily Mail reported Thursday.

The finding is important because cancer has traditionally been thought of as a disease in which a single cell starts dividing out of control, creating a tumour in which every cell is the same. Now it is clear that the disease is much more complex. The genetic changes could help explain why cancer causes so many deaths, despite huge advances in medicine, and why a drug that has helped initially suddenly stops working.

Researchers funded by Cancer Research UK tested samples taken from kidney cancer patients being treated at London's Royal Marsden Hospital, the Mail said. The research is still at an early stage, but, in future, doctors might take several biopsies from a patient, instead of just one. The genetic changes in the tumours accumulate over time, so early diagnosis will also be vital.