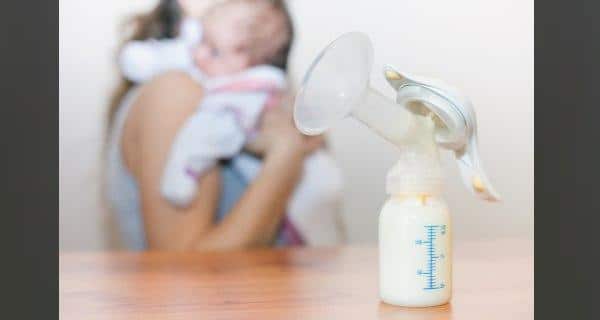 World Breastfeeding Week is celebrated from 1st August to 7th August Also Read - Reality Check For Indian Parents: Pushing For A SMART Kid May Be Detrimental In The Long Run

Breast milk is important for the baby and every mother has this unending desire to breastfeed and help her child grow and develop the right way. However, there are certain incidences that make it difficult for the mother to continue breastfeeding, one of the reasons being getting back to work. Due to lack of support and facilities many working mothers give up breastfeeding. But the good news is with the help of technology and new mother-friendly devices the rate of breastfeeding dropouts have reduced to a great extent. Here is a step-by-step guide for breastfeeding for new mothers. Also Read - Mobile use can make your kid less creative and more analytical

Ahead of World Breastfeeding Week 2015, Medela conducted an online survey of 2200 mothers around the most common issues that affect a mother s breastfeeding decision. The survey that involved working and stay-at-home mothers in Delhi, Mumbai, Bangalore, Chennai and Hyderabad shed light on the most common challenges around breastfeeding in India. Here are 8 ways in which breastfeeding is good for mother too.

Exploring the issues that make breastfeeding a challenge

Previously, the pilot study separately done also questioned around 200 corporates. The numbers that showed were quite startling: 35 percent of corporates said they offer their female employees a maternity leave of simply three to six months, 59 percent of the corporates surveyed admitted to having an attrition rate for their female employees, with having to breastfeed the baby being one of the top reasons for women quitting their jobs. The results showed that about 42 percent of women had to quit their jobs to take care of their new-born child. Here are 19 baby care tips for the new mother.

Breast milk is the best source of nutrients for babies and has numerous benefits for the growth, development, and health of the child as well as the mother. Despite its well-known benefits, breastfeeding is rarely practised the right way, and for the recommended duration.

Results showed that 35 percent of women started breastfeeding their babies within the first day of their birth. Out of all the mothers surveyed, only 33 percent said that they began breastfeeding in the first hour itself which is regarded as the most crucial time to breastfeed a child. As for the duration of breastfeeding, it was found that about 81 percent of the women surveyed intended to or did breastfeed their children for over six months. This highlights a problem for working women, most of whom only get a paid maternity leave of 3 months and an unpaid maternity leave for another 3 months, without any additional support at the workplace to continue breastfeeding. Here is all you need to know about breast pumps.

Commenting on the study findings, Mr Amit Raj Gogia, Country Head, Medela India, said that the results of the finding reflect the challenges pertaining to breastfeeding in India and should be thoughtfully addressed to create an enabling environment for women in India. 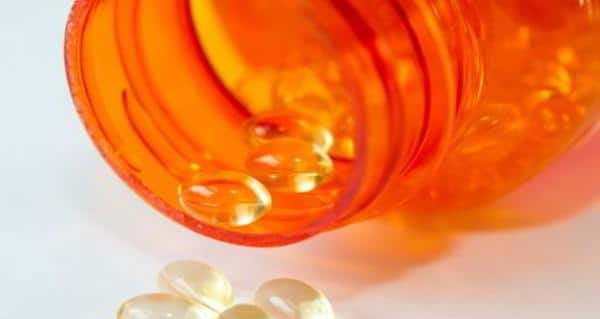 Could your dietary supplement have Viagra?