Restricting access to ‘suicide hotspots’ can reduce rates by 90%

As per a new study, restricting access at known ‘suicide hotspots’ can reduce the number of deaths at these sites by more than 90 percent. For the first time, this large meta-analysis shows that a variety of other suicide prevention approaches currently being used at known hotspots around the world including encouraging help-seeking (eg, placing signs and crisis telephones) and increasing the likelihood of intervention by a third party (eg, increasing surveillance by using CCTV and suicide patrols) also appear to significantly lower the number of deaths at these locations. These key interventions have the potential to complement each other and buy time to allow an individual to reconsider their actions and allow others the opportunity to intervene, says lead author Jane Pirkis of the University of Melbourne in Australia. (Read: Doctor s Diary: A psychiatrist reflects on Why we need to talk more about suicide ) Also Read - 5 Bollywood celebrities who committed suicide owing to poor mental health conditions

According to Pirkis, Although suicide methods at high-risk locations are not the most common ways for people to take their own lives and may only have a small impact on overall suicide rates, suicide attempts at these sites are often fatal and attract high profile media attention which can lead to copycat acts. These methods of suicide also have a distressing impact on the mental wellbeing of witnesses and people who live or work near these locations. She added that studies that have looked at substitution suggest that although restricting access at one site may shift some of the problem to other locations, there is still a significant overall reduction in deaths by the same method. The research is published in The Lancet Psychiatry journal. (Read: Why do people commit suicide?) Also Read - Could air pollution make you suicidal? 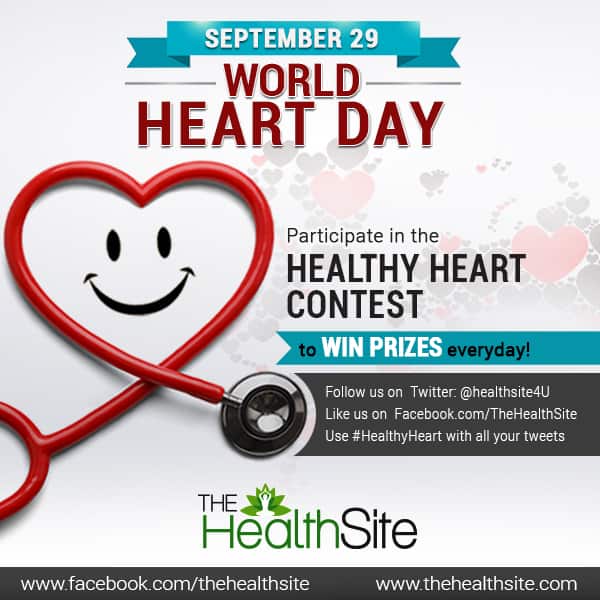 Are you participating in the #HealthyHeart Contest? 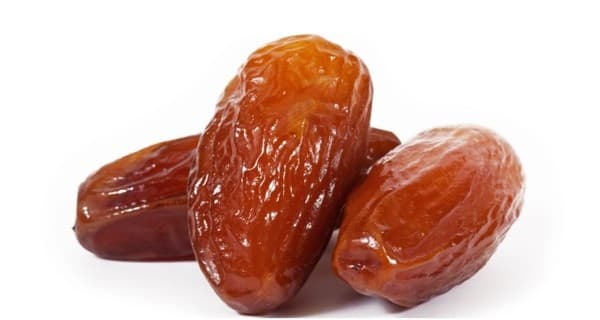 Healthy Heart Tip #23 - Include dates in your diet