Researches hint at the possibility of a combined HIV, hepatitis C vaccination

Researchers have for the first time found it possible to generate simultaneous immune response against diseases such as Hepatitis C virus and HIV, raising the possibility of a combined vaccination.

Researchers have for the first time found it possible to generate simultaneous immune response against diseases such as Hepatitis C virus and HIV, raising the possibility of a combined vaccination. An estimated 2.3 million people globally are co-infected with HIV and HCV. HCV is the leading cause of non-AIDS deaths in co-infected individuals. While we have drugs to treat both HIV and HCV, these are out of reach for many and do not prevent reinfection, said lead researcher Lucy Dorrell, professor at University of Oxford in London. Knowing that it may be possible to vaccinate a single individual against both diseases opens up huge possibilities for rolling back epidemics of disease and co-infection, added one of the researchers Ellie Barnes, professor. The findings showed that vaccine priming against HCV and HIV induced immune response in the body, measured by the number of HIV and HCV specific T-cells found in a sample of blood. These immune responses were further increased following the boost vaccination. To know more about the factors that increase your risk for HIV. Also Read - Compassion from carers make HIV patients seek life-saving treatments

In addition, co-administration of HCV and HIV components of the boost did not impair the magnitude or breadth of either HCV or HIV specific T-cell responses compared to each alone. All vaccines were given as an intramuscular injection and both were well tolerated. The study showed that the ‘prime boost’ approach is compatible with co-administration of vectors encoding for HIV and HCV antigens — molecules capable of inducing an immune response to the immune system. Following this, booster vaccinations are given with the same combination of HCV and HIV fragments. Read more about HIV/AIDS symptoms that you need to watch out for. Also Read - HIV infection may soon be curable 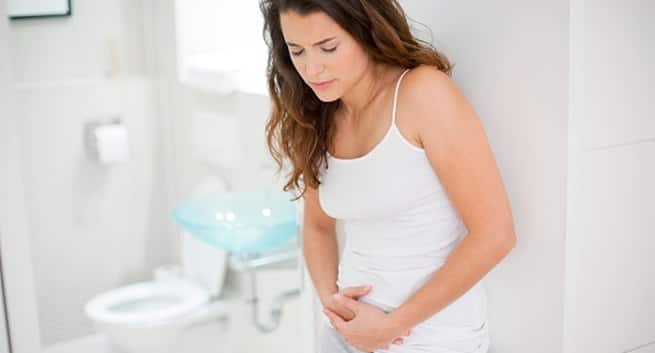 6 yoga poses to help you deal with piles or haemorrhoids