In a new study, scientists have unveiled a new inexpensive drug which prevents type 1 diabetes in mice. The build up of a substance in the pancreas during the pre-symptomatic stage of Type 1 diabetes 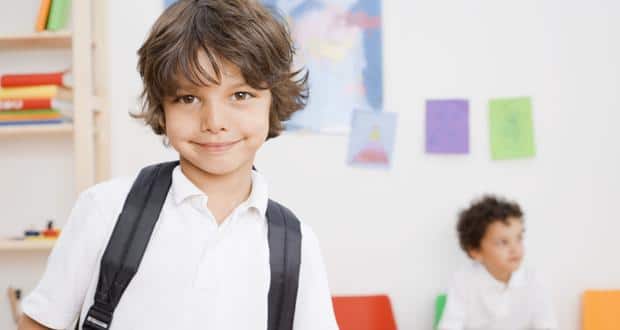 In a new study, scientists have unveiled a new inexpensive drug which prevents type 1 diabetes in mice. The build up of a substance in the pancreas during the pre-symptomatic stage of Type 1 diabetes is essential to the development of the disease, Stanford University researchers used a drug to block production of this substance in mouse models, staving off damage to insulin-producing cells and preventing the onset of the autoimmune disorder. According to the researchers, it might be possible to prevent the onset of Type 1 diabetes in humans if a similar treatment is initiated before the insulin-producing cells, or beta cells, are attacked by misguided immune cells. Read: Can type-1 diabetes accelerate brain ageing? Also Read - 5 diet changes to control weight gain from PCOS

Author Paul Bollyky said that the study was the first to link the progression of Type 1 diabetes to changes in the architecture of the extracellular matrix, and added that in type 1 diabetes, only the beta cells got destroyed. Bollyky said that the drug was hymecromone, or 4-methylumbelliferone (4-MU), which is prescribed in many European and Asian countries for painful, gallstone-associated spasms and sold by about 60 companies worldwide for research purposes. He added that the drug is inexpensive, could be given orally and, over four decades of use. Read: Managing diabetes in children – 10 common queries Also Read - Dengue fever: Keep it at bay with these simple tips

In the study, when the researchers initiated 4-MU treatment before the majority of the mice’s beta cells had been wiped out, none of the mice developed hyperglycemia. Mice that didn’t get 4-MU did. If mice stayed on a 4-MU regimen, they remained diabetes-free for at least a year. But if the regimen was stopped, they quickly became diabetic. The scientists found reduced hyaluronan levels in 4-MU-treated mice’s pancreatic islets, indicating that the drug was performing as expected. Bollyky said that no drug had previously been shown to do this in humans. 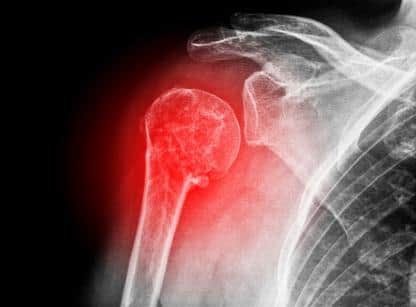