Does using Twitter have any effect on your heart health? Many people, including those at National Institutes of Health (NIH) in the US feel it does. Read: Twitter can help doctors answer health queries better Also Read - Parenting tips: 5 ways social media affects your teenager's mental health

The NIH recently doled out a three-year, $668,000 federal grant to the University of Pennsylvania to study the correlation between Twitter behaviour and heart health, the Philadelphia Business Journal reported. The study, led by Raina Merchant, follows up research released by Penn in February that determined that language used on Twitter can closely predict cardiovascular mortality at the community level. Also Read - World Heart Day 2020: Why India faces higher mortality from cardiovascular diseases?

A lot of people think things like Twitter are frivolous, that it’s superficial, that people are tweeting about what they had for breakfast, David Asch, a researcher on the study was quoted as saying. Partly because people tweet from the heart – no pun intended – it may tell us a lot about people’s health in important ways, Asch said. Read: Twitter useful for information on epidemics: Study

Philadelphia County was in the 50th percentile for CDC-reported atherosclerotic heart disease (AHD) deaths versus the 60th percentile for Twitter-predicted AHD deaths. Asch said that Penn is seeking a deeper understanding of the relationship so doctors and patients could potentially use Twitter as a cost-efficient surveillance tool for heart disease.

One-fifth of the world’s population uses Facebook and Twitter and the kinds of things that people tweet reveal something about health in a kind of interesting way. Asch explained the study will analyse social media vernacular with an emphasis on phrases’ meanings, instead of a literal take on the tweets content. For instance, a tweet that says someone is about to have a heart attack is often an exaggeration, and would be evaluated differently than other tweets displaying a generally negative outlook. Read: Narcissists brag about diets, exercise & accomplishments on the FB, Twitter: Study 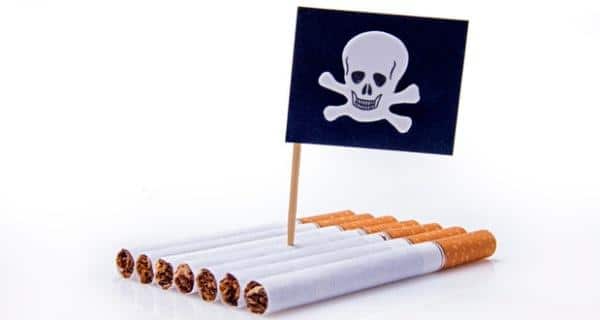 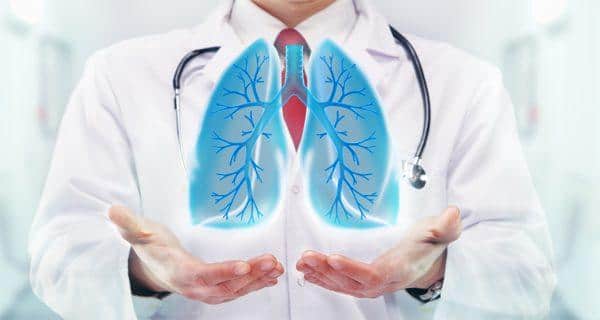 Doctors can now 'see' your breath to zoom in on diseases