The researchers found that the inhibitor works in a way which is different from other anti-inflammatory drugs currently available and could also help to prevent our own immune system attacking itself in conditions such as sepsis, multiple sclerosis, Crohn's disease and potentially other autoimmune disorders. 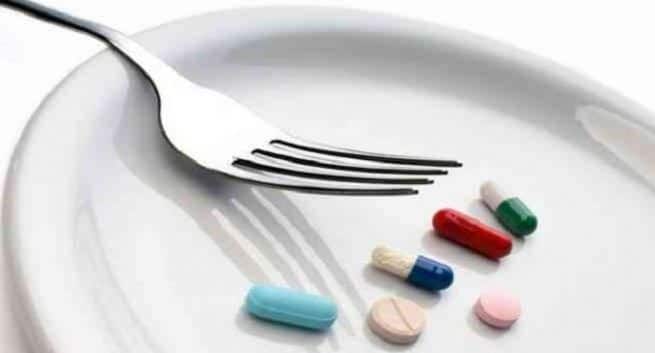 The inhibitor blocks the release of inflammatory proteins, such as TNF alpha, said the study published in the journal Science. © Shutterstock.

Researchers have developed an anti-inflammatory drug molecule that could lead to better treatments for diseases such as sepsis and potentially other autoimmune diseases. Also Read - Former President Pranab Mukherjee passes away after going into septic shock

“We’ve developed a new drug molecule that inhibits inflammation,” said the lead author of the study Thomas Helleday from Karolinska Institutet in Sweden. Also Read - 8 reasons for unexplained bruises on your body

The discovery is the result of many years of research by Helleday’s group on how DNA is repaired by the body. Also Read - Optimism can reduce stroke severity, inflammation

It was when developing a new molecule for inhibiting the enzyme that repairs oxygen damage to DNA that the researchers found, to their surprise, that it also dampened inflammation.

It turned out that the enzyme OGG1, apart from repairing DNA, also triggers inflammation.

The inhibitor blocks the release of inflammatory proteins, such as TNF alpha, said the study published in the journal Science.

In trials on mice with the acute pulmonary disease, the researchers succeeded in dampening the inflammation.

The researchers found that the inhibitor works in a way which is different from other anti-inflammatory drugs currently available and could also help to prevent our own immune system attacking itself in conditions such as sepsis, multiple sclerosis, Crohn’s disease and potentially other autoimmune disorders.

Inflammation is a process where the body’s white blood cells protect us from infection, such as bacteria and viruses.

However, in some conditions, the immune system triggers an inflammatory response when there is no infection to fight off. This causes the body’s normally protective immune system to cause damage to its own tissues.

“When oxygen regulation in our cells goes wrong it can cause damage to our DNA and trigger our immune system to responding,” said Helleday who is also affiliated with the University of Sheffield in Britain.

“Our immune system is our defence mechanism which normally fights off an invasion from bacteria and viruses, however sometimes it can misfire and attack our own bodies.

“Isolating an inhibitor which can switch this response off is a major breakthrough and we are really excited about developing our research to see if we can not only decrease existing inflammation in other areas of the body but prevent inflammation altogether.

“This would pave the way for new, effective treatments for life-threatening diseases like sepsis,” Helleday said. 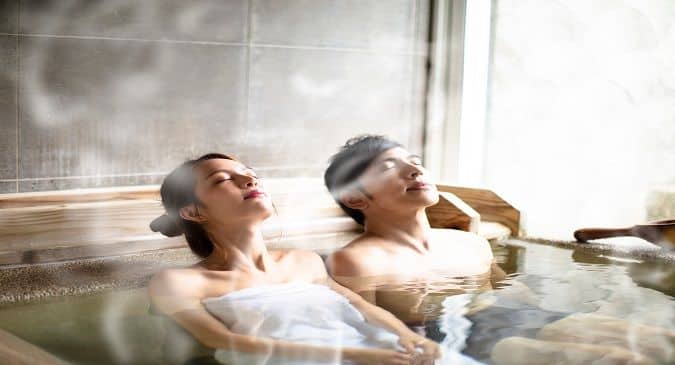 A hot bath can help to enhance inflammation and blood sugar levels for a healthy body, finds study 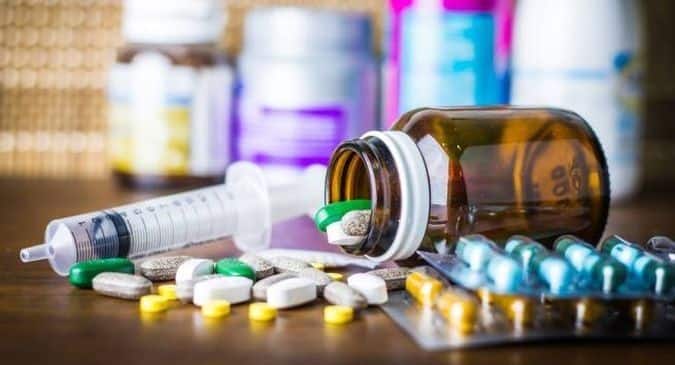 On an average more than 50,000 children die every year in India due to antibiotic resistance.