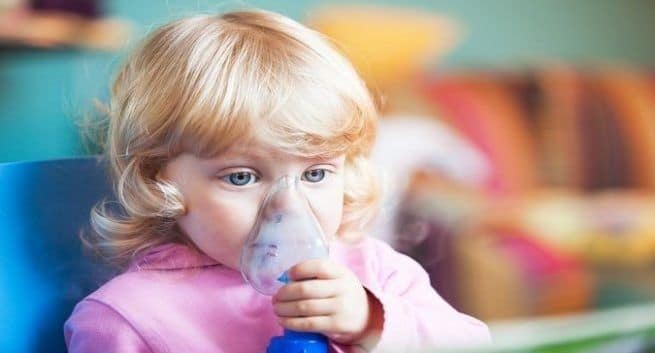 Children conceived through fertility treatment were 42 per cent more likely to have asthma. © Shutterstock.

Data gathered from a total of 550,199 children by a new large-scale study conducted by Norwegian & UK researchers, found asthma drugs utilized by children in the 12 months before turning 7.

Data on parent’s fertility treatment, conception time, number and previous miscarriages and other potentially influential factors like mother’s age, asthma, smoking during pregnancy, and weight before pregnancy were also gathered.

However, children born through fertility treatment when compared after more than 12 months with spontaneously born children were found to be 22 per cent more likely to have asthma.

The researchers educated that poor fertility alone does not explain the increased risk of developing asthma in children conceived through fertility treatment. To establish a cause more research is required as it still remains unclear as to whether it is the fertility treatment itself or factors with subfertility responsible for developing heightened risk. 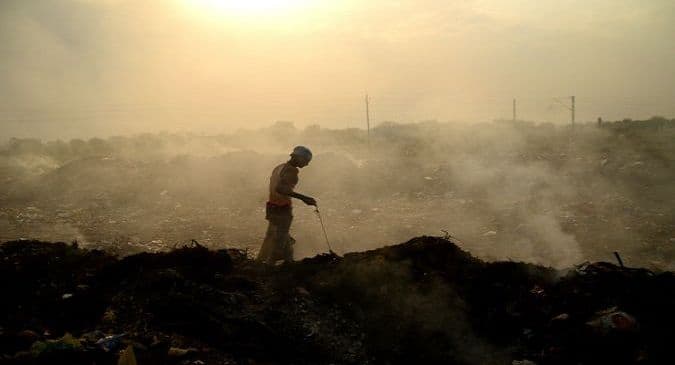 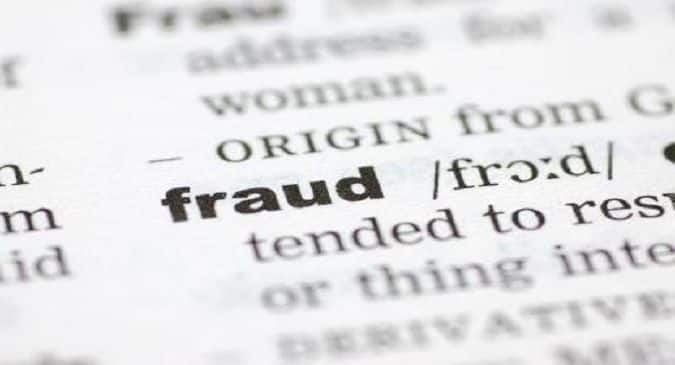