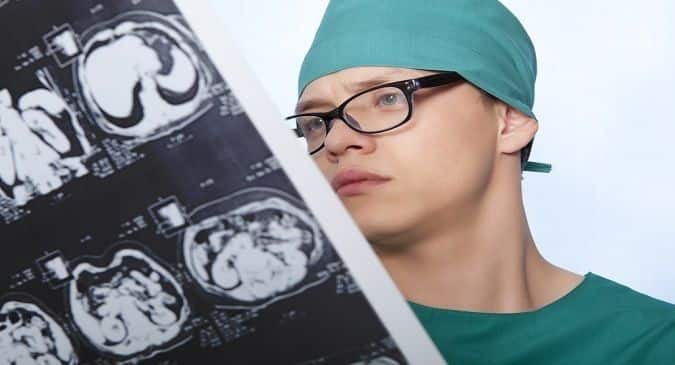 Traditional methods to get tumour tissue include surgery and puncture, which are invasive, painful and costly. © Shutterstock

Also Read - Olympian shuttler Dipankar Bhattacharjee diagnosed with a brain tumour; What you need to know

Doctors usually use the biological characteristics of tumours to observe the progress and response to treatment, such as if there are gene mutations or malignant features. Previous studies have shown that identifying the biological characteristics may contribute to better treatment and may increase survival rates. Also Read - Noonan syndrome with multiple lentigines: Have you heard of this disorder before?

Traditional methods to get tumour tissue include surgery and puncture, which are invasive, painful and costly.

So the researchers built a computer model to make assessments based on tumour tissue characteristics captured by a medical imaging technique, Xinhua news agency reported.

The research, published in the journal European Radiology, focused on rectal tumours and involved 345 patients with rectal tumour cells who underwent multiparametric magnetic resonance imaging (MP-MRI), from June 2013 to October 2016.

Through MP-MRI scanning, researchers extracted thousands of imaging features from 197 patients and selected five typical ones as biomarkers to show the characteristics of tumour cells, including how they grow and spread.

They built a model with these biomarkers and fed it images of the other 148 patients, who had surgeries to evaluate tumour progression two weeks later after MP-MRI scanning.

“The evaluation results of the model are more than 60 per cent similar with that of traditional methods,” said lead researcher Gao Xin from the Suzhou Institute of Biomedical Engineering and Technology.

“Despite these positive results,” Gao said, “more data is still needed to confirm the validity and reliability of the model.”

The research team is also testing the model in patients with breast cancer, ovarian cancer, and brain tumours.

Apart from MRIs, more medical imaging techniques such as ultrasound and computed tomography (CT) are being integrated with the latest technologies, to non-invasively and repeatedly capture tumour characteristics.

“The imaging techniques are painless, and their cost will be lower than that of surgery or puncture,” Gao noted.

“It can also provide complementary information in evaluating specific tumour types when doctors can’t get the tumour tissue through traditional invasive methods.” 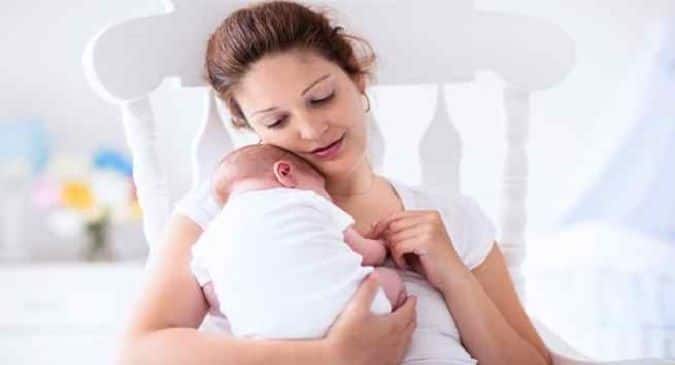 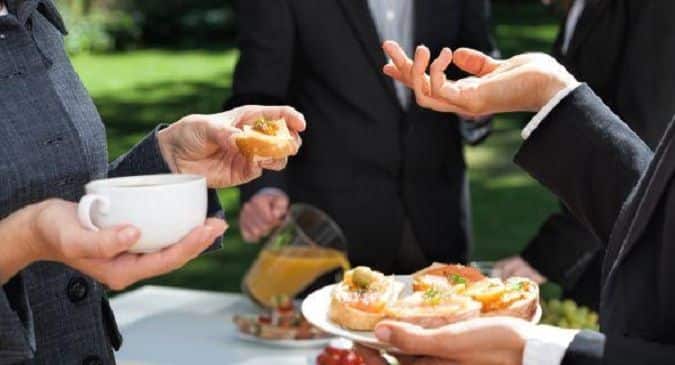 Reports: Asean experts to meet on military medicine in Lucknow 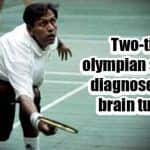