Did you know why a carbohydrate rich diet induces obesity in some and not in others? Find it out here. 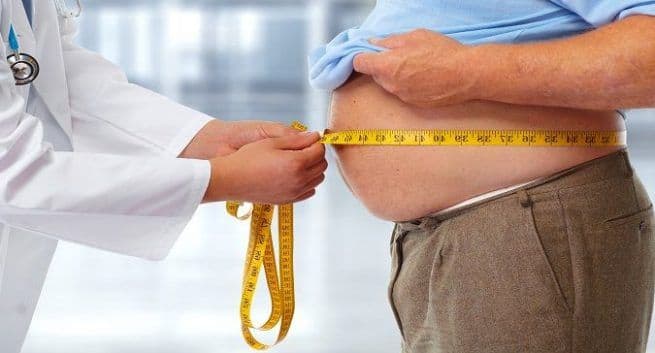 Researchers now have answer to why a carbohydrate rich diet induces obesity in some but not others, according to a recent media report. They have found out a DNA mutation commonly seen in animals to be responsible for this. The study has been published in the journal PLOS Genetics which showed a remarkable difference between two sets of the fruit flies when fed with alternate protein rich and carbohydrate rich diets. Also Read - Deficiency of this vitamin can cause obesity: Watch out for the warning symptoms

The fruit fly larvae with a considerable mitochondrial DNA mutation showed a pronounced increase in development while having a high carbohydrate diet of banana. However, it stagnated while put on a protein rich diet of passion fruit, stated the media report. On the contrary, the fruit larvae without this particular mutation survived the high protein diet well. However, its frequency dropped when put on carbohydrate rich diet. Also Read - Our chances of obesity increase as we step into adulthood, finds study

This research has been stated as a rare demonstration of positive selection at work in evolution, according to the researchers. They say that for people harbouring this mutation, it is not all bad.

“You would need to manage your carbohydrate intake when you are younger, but if you are unfortunate enough to develop Parkinson’s Disease, a high carbohydrate diet will help you maintain weight,” reportedly said the lead author from the University of New South Wales. 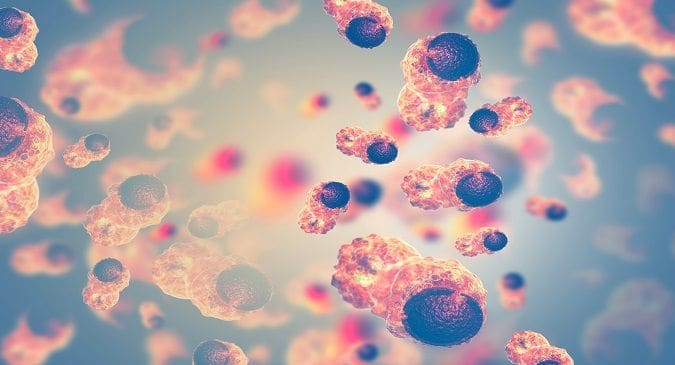 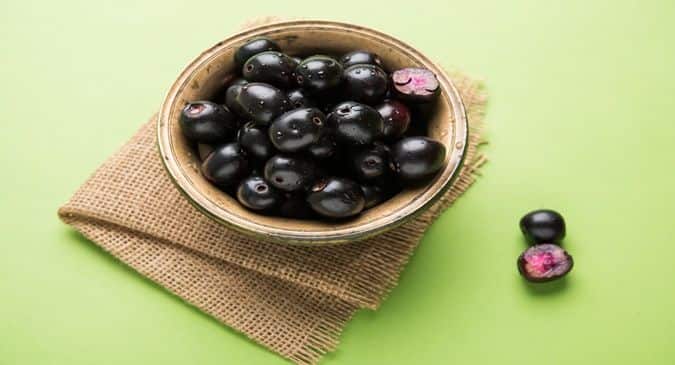 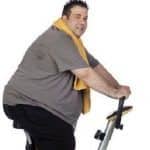