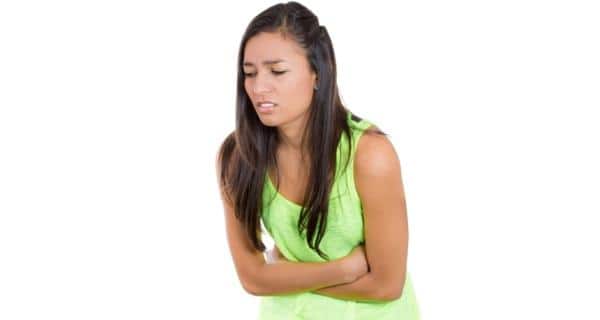 Researchers have identified a protein in saliva that protects the body from traveller’s diarrhoea, a finding that may lead to the development of new preventive therapies for the disease. Traveller’s diarrhoea is a digestive tract disorder that commonly causes loose stools and abdominal cramps. The findings showed that the protein histatin-5 in human saliva helps the body defend itself from the gut infection. Also Read - Foodborne diseases peak in summer: Here's how you can stay safe

According to the US Centres for Disease Control and Prevention (CDC) estimates, up to 80 per cent of cases of travellers’ diarrhoea are caused by bacteria. Also Read - TB bacteria trigger cough, facilitating spread

“We found that the protein histatin-5 present in human saliva stiffens the pili of ETEC, preventing the bacteria from effectively adhering to the small intestine,” said Esther Bullitt, Associate Professor at Boston University School of Medicine (BUSM) in the US.

“If they can’t attach, they simply can’t cause disease,” Bullitt added.

In the study, published in the Journal of Infectious Diseases, the team from exposed miniature human small intestines in the laboratory to the bacteria ETEC in the presence and absence of the protein histatin-5.

Significantly fewer bacteria were able to attach to the tissue in the presence of histatin-5, the result showed.

This initial line of defence in the mouth likely explains why it takes such a large number of ETEC to infect a human.

Histatin-5 might also be manufactured as a dissolvable powder and used to prevent traveller’s diarrhoea in the future.

This new finding opens up the possibility that other salivary proteins might exist which protect against many other diseases, including infectious gastritis, food poisoning or even pneumonia.

“This research opens an untapped avenue for prevention of enteric infectious diseases through the targeted use of naturally occurring components of saliva,” Bullitt said. 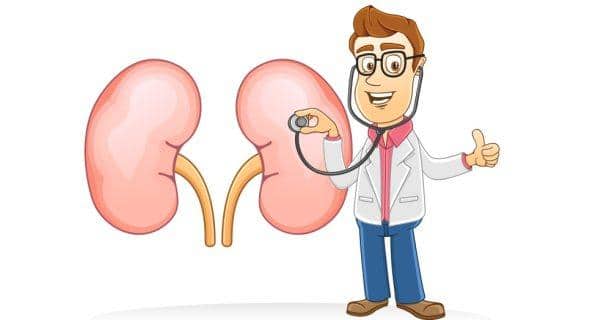 Things you should know about kidney transplants