Researchers have identified that in a bid to mantain memory and synaptic plasticity, you need protein synthesis. The function of the synapse is to transfer electric activity (information) from one cell to another. Researchers have identified a novel mechanism and a potential new therapeutic target for Alzheimer’s disease (AD), says a new study on mice. Also Read - World Alzheimer's Day 2020: Misfolded proteins in the gut may be the culprit

Alzheimer’s is characterised by profound memory loss and synaptic failure. Although the exact cause of the disease remains unclear, it is well established that maintaining memory and synaptic plasticity requires protein synthesis. Also Read - Eating flavonoid-rich foods may help keep Alzheimer's disease at bay

The function of the synapse is to transfer electric activity (information) from one cell to another.

“Alzheimer’s is such a devastating disease and currently there is no cure or effective therapy for it,” said Tao Ma, Assistant Professor at Wake Forest School of Medicine in the US.

“All completed clinical trials of new drugs have failed, so there is clearly a need for novel therapeutic targets for potential treatments.”

For the study, the team has shown that AD-associated activation of a signaling molecule termed eEF2K leads to inhibition of protein synthesis.

Further, they wanted to determine if suppression of eEF2K could improve protein synthesis capacity, consequently alleviating the cognitive and synaptic impairments associated with the disease.

They used a genetic approach to repress the activity of eEF2K in Alzheimer’s mouse models.

The findings, published in the Journal of Clinical Investigation, showed that genetic suppression of eEF2K prevented memory loss in those animal models and significantly improved synaptic function.

“These findings are encouraging and provide a new pathway for further research,” said Ma.

The team next plans to test this approach in additional animal studies and eventually in human trials using small molecule inhibitors targeting eEF2K. 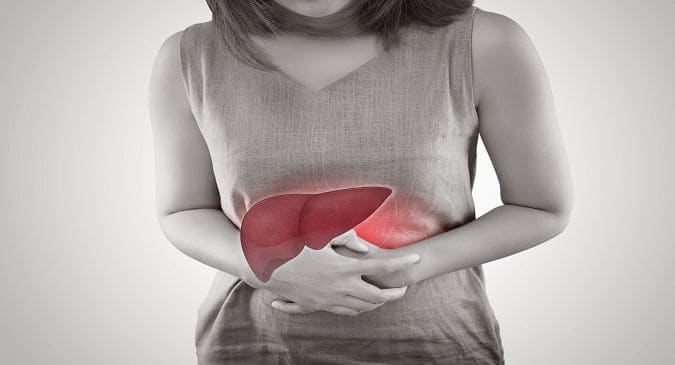 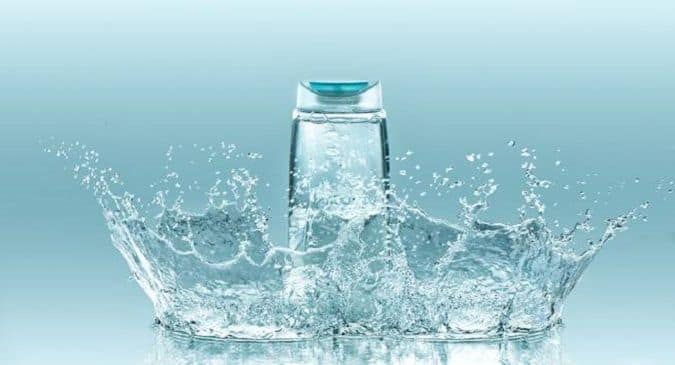