Researchers have developed a new lab-on-a-chip device for "liquid biopsy" analysis that will help them speed up the cancer diagnosis process. 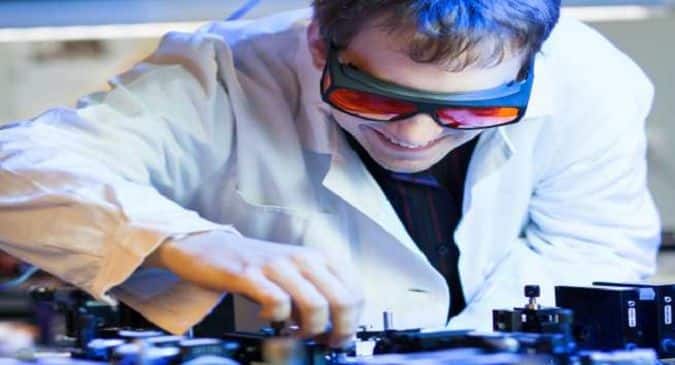 In a breakthrough, US researchers have developed a “lab-on-a-chip” device that allows doctors to detect cancer faster, cheaper and less invasively from a droplet of blood or plasma, leading to timely interventions and better outcome for patients. Also Read - Cancer: Not smoking or any other bad habits, these genomic pattern decides your cancer risk

Exosomes were previously believed to be “trash bags” that cells use to dump unwanted cellular contents. However, scientists realised that tumours could be quite useful for sending out exosomes packaging molecules that mirror biological features of the parental cells.

The new lab-on-a-chip, developed by a team led by Yong Zeng, Associate Professor at the University of Kansas, is a 3D nano-engineering method that mixes and senses biological elements based on a herringbone pattern commonly found in nature.

It pushes exosomes into contact with the chip’s sensing surface much more efficiently in a process called “mass transfer”.

“When particles are moving closer to the sensor surface, they’re separated by a small gap of liquid that creates increasing hydrodynamic resistance,” Zeng said.

“Here, we developed a 3D nanoporous herringbone structure that can drain the liquid in that gap to bring the particles in hard contact with the surface where probes can recognise and capture them,” he noted in the paper published in the Nature Biomedical Engineering journal.

To develop and test the pioneering microfluidic device, the team tested the chip’s design using clinical samples from ovarian cancer patients, finding the chip could detect the presence of cancer in a minuscule amount of plasma.

The new microfluidic chips would also be cheaper and easier to make than comparable designs, allowing for wider and less-costly testing for patients.

According to Zeng, with the microfluidic chip’s design now proven using ovarian cancer as a model, the chip could be useful in detecting a host of other diseases.

“Almost all mammalian cells release exosomes, so the application is not just limited to ovarian cancer or any one type of cancer. We’re working with people to look at neurodegenerative diseases, breast and colorectal cancers, for example.” 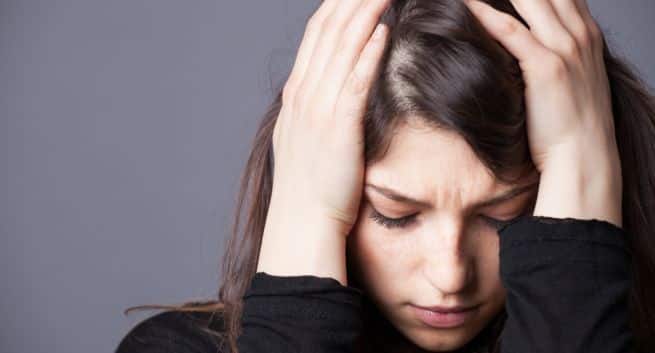 7 types of foods that can help you tackle anxiety 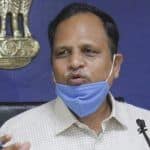 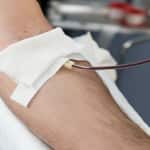 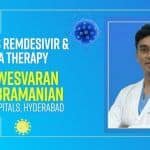