According to a study published in the journal Obesity, researchers have found a common gene variant that can increase the risk of obesity in children. 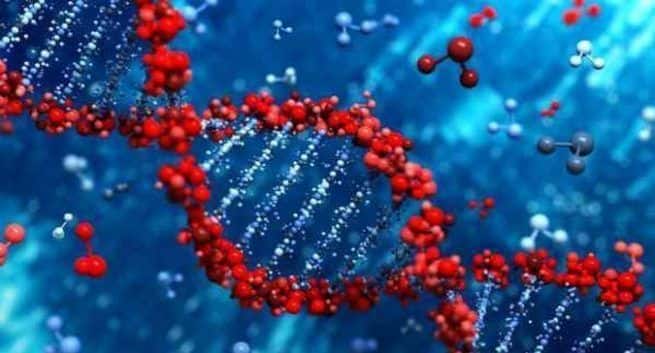 A gene called "FTO" affects eating behaviour that may be predictive of subsequent weight gain in children. ©Shutterstock

Researchers have identified a common gene variant that increases the risk of obesity in children. Also Read - Identifying common signs of a hormonal imbalance in women

In a study published in Obesity journal, the researchers from University of Columbia found that a specific variant (single nucleotide polymorphism) of a gene called “FTO” affects eating behaviour that may be predictive of subsequent weight gain in children, who are at obesity risk. Also Read - 5 lifestyle habits that are increasing your numbers on the weighing scale

“Early identification of the physiology and behaviours that constitute early risk factors for subsequent weight gain will help inform best practices for intervention and prevention of obesity in children,” said study author Michael Rosenbaum, a professor at Columbia University.

“This study shows that even before the development of an obese phenotype, children at risk, in this case by virtue of a common genetic variant, exhibit increased food intake,” added Rosenbaum.

For the study, the researchers included 122 children in the 5-10 year age group.

The study discovered that children who are at risk of obesity due to this genetic variant had an increased calorie intake which may contribute to gaining excess weight.

“Even though 65 calories is not a lot per se, if this pattern generalized to multiple meals per week or day, this increased caloric intake can add up over time and may contribute to gaining excess weight,” said Rosenbaum.

According to the researchers, the report could be used to further study children at obesity risk for other reasons.

“The ultimate goal is to prevent the at-risk child or the child who has obesity from becoming an adult with obesity,” added Rosenbaum.

Approximately 70 per cent of the human population carries at least one variant of this polymorphism, which is associated with an increased risk of obesity. 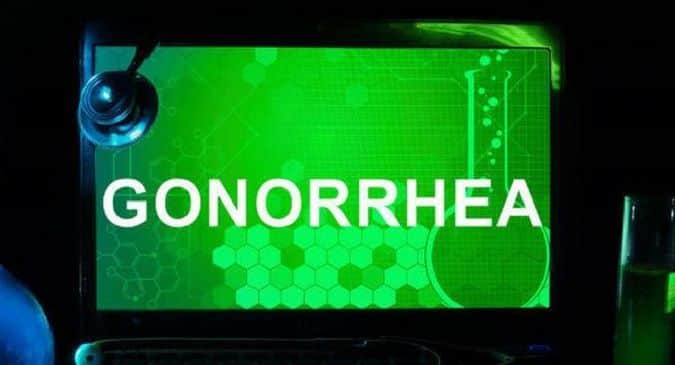 Did you know? A weakened immune system can lead to gonorrhea 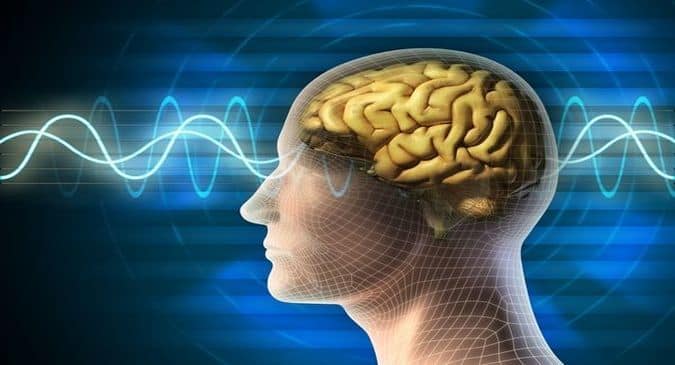