Researchers identified brain marker behind aggression in some toddlers

The research showed in experiments measuring a type of brain wave, toddlers who had smaller spikes in the P3 brain wave when confronted with a situational change were more aggressive than children registering larger P3 brain-wave peaks. 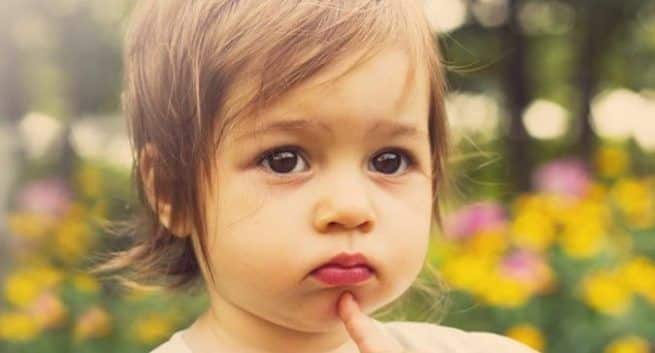 Show your creativity while presenting the food to your child. © Shutterstock

A recent study by the University of Iowa-led research team has identified found that a brain maker is associated with aggression in some children. So, do not give your toddler a rough look if they get impulsive often while playing with other kids. Also Read - Parenting tips: 6 ways to tame your toddler's tantrums

According to the IANS report, research showed in experiments measuring a type of brain wave, toddlers who had smaller spikes in the P3 brain wave when confronted with a situational change were more aggressive than children registering larger P3 brain-wave peaks.

Isaac Petersen, Assistant Professor in the Department of Psychological and Brain Sciences reportedly said that children respond to the same social cues in different ways, and we think it’s due to differences in how they interpret that cue, be it neutral or hostile. And when children aren’t able to detect a change in social cues, they may be more likely to misinterpret that social cue as hostile rather than playful.

The P3 wave is part of a series of brain waves generated when an individual evaluates and responds to a change in the environment — such as changed cues in a social interaction.

Scientists believe P3 is a key indicator of aggression, as well as associated with depression and schizophrenia.

As per as Peterson, 153 toddlers participated in the study and the difference in P3 peaks in aggressive and non-aggressive children “was statistically significant and the effect was the same for boys and girls.

To further explore the association between the P3 brain wave and aggression the researchers tested the same children at 30, 36, and 42 months of age.

Peterson noted that this brain marker has not been widely studied in children and never studied in early childhood in relation to aggression.

The study has been published in the Journal of Child Psychology and Psychiatry. According to the research, brain maker might be one of a host of tools that can be used in the future to detect aggression risk that might not show up on a behavioural screening. 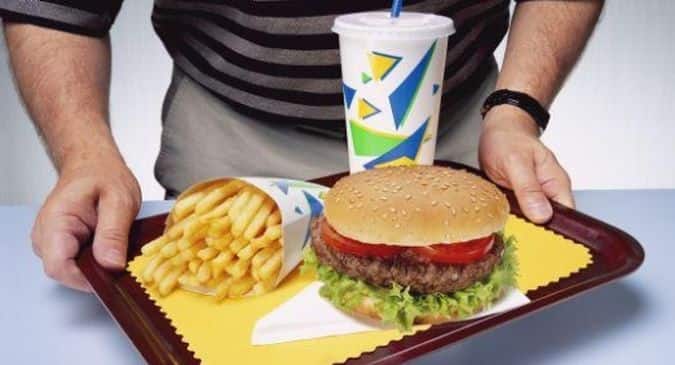 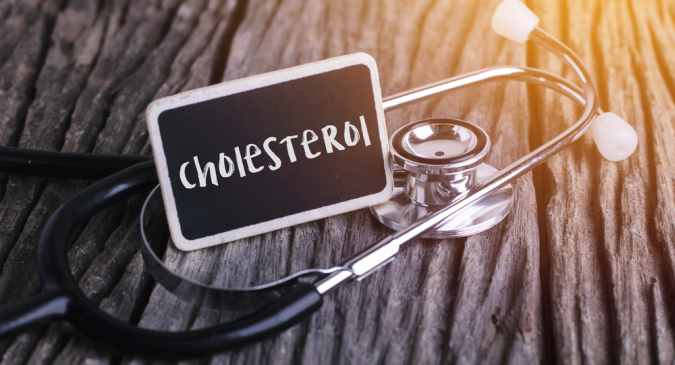 5 kinds of foods to avoid if you have high cholesterol