Home / Health News / Researchers have found that stress is contagious

Researchers have found that stress is contagious

The research team studied the effects of stress in pairs of male and female mice. 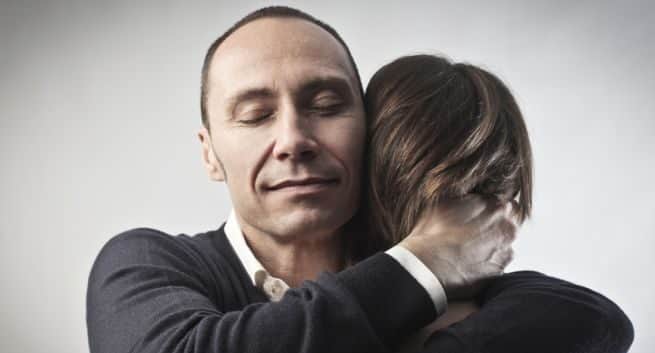 It reduces cortisol: Cortisol, the stress hormones released by the adrenal glands during moments of duress, can be bad for your health in the long run. Human touch like a warm hug can decrease cortisol levels and bring down instances of problems like slow wound healing, depression, weight gain, blood pressure and heart diseases.[6]

If your partner is stressed, the chances are high that you may suffer stress too, say researchers, including one of Indian-origin, who have found that stress is contagious. The study, in mice, also showed that stress alters the brain on a cellular level. “Brain changes associated with stress underpin many mental illnesses including PTSD (posttraumatic stress disorder), anxiety disorders and depression. “Recent studies indicate that stress and emotions can be ‘contagious’. Whether this has lasting consequences on the brain is not known,” said Jaideep Bains, Professor, Physiology and Pharmacology at the University of Calgary. For the study, published in the journal Nature Neuroscience, the research team studied the effects of stress in pairs of male and female mice. They removed one mouse from each pair and exposed it to a mild stress. Also Read - Staying connected with your loved ones amidst the COVID-19 pandemic

The researchers then examined the responses of a specific population of cells, specifically CRH neurons which control the brain’s response to stress, in each mouse, which revealed that networks in the brains of both the stressed mouse and naive partner were altered in the same way. The team discovered that the activation of these CRH (Corticotropin-releasing hormone) neurons causes the release of a chemical signal, an ‘alarm pheromone’, from the mouse that alerts the partner. The partner who detects the signal can in turn alert additional members of the group.
This propagation of stress signals reveals a key mechanism for transmission of information that may be critical in the formation of social networks in various species, the researchers said. The researchers also suggested that these findings may also be present in humans. “We readily communicate our stress to others, sometimes without even knowing it. There is even evidence that some symptoms of stress can persist in the family and loved ones of individuals who suffer from PTSD, Bains noted. Also Read - Mindfulness enhances academic performance of students 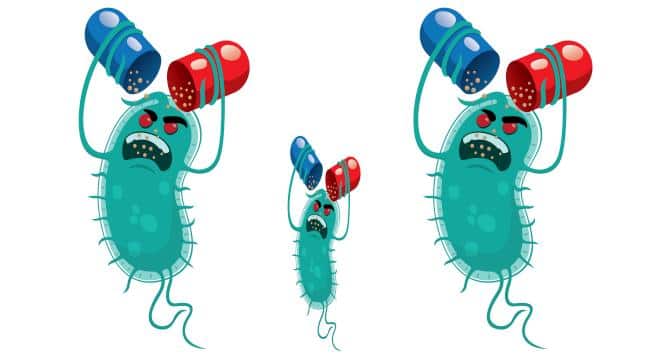 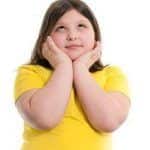 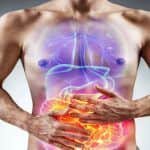 Follow these tips to keep your gastrointestinal tract healthy