Read to find out more about how genes can affect cancer cells.

US researchers have found a gene family in the humans that has the capability of turning cancer cells into aggressive stem cells that keep growing. Researchers from Georgetown Lombardi Comprehensive Cancer Centre in Washington, DC identified ‘Ly6 family’ of genes that allows cancer cells to act like cancer stem cells — which keeps dividing and growing without a pause. Here are 10 hidden symptoms of stomach cancer you must not ignore. Also Read - Cellular 'death by iron' could be a new promising avenue of cancer treatment

The Ly6 family produces cancer that easily metastasizes, is also drug resistant and very difficult to destroy, the researchers said. Correlation between Ly6 gene expression and poor patient survival in multiple cancer types indicate that this family of genes will be important in clinical practice — not only as a marker of poor prognosis but as targets for new drugs, said Geeta Upadhyay, assistant professor at Georgetown Lombardi. High expression of the Ly6 family genes are linked to poor outcomes and reduced survival in ovarian, colorectal, gastric, lung, bladder and brain and central nervous system cancers, the findings showed. The study discovered that four different members of the family — Ly6D, Ly6E, Ly6H, or Ly6K — are inactive in the normal tissue but are expressed in bladder, brain and central nervous system, colorectal, cervical, ovarian, lung, head and neck, pancreatic and prostate cancers. Also Read - Cancer treatment breakthrough: DGLA fatty acid can kill malignant cells

The researchers found that when any of these four related genes is overexpressed, patients have much worse outcomes, including reduced survival. The study, published in the journal Oncotarget, was initially based on Sca1, a mouse gene that the investigators used to check for the presence of cancer stem cells in animals. In 2011, they found that Sca1 was more than just an indicator — it also played a key role in creating and maintaining the stem-like quality in cancer cells. Further investigation revealed Ly6 family of genes that mapped to the same chromosomal location in humans where Sca1 resided in the mouse genome. The Ly6 family of genes was also structurally similar to Sca1, the researchers noted. The researchers used 130 published, publicly available studies that included information on patients’ genes and their cancer outcomes. Here are 10 ways to change your food habits and prevent cancer. 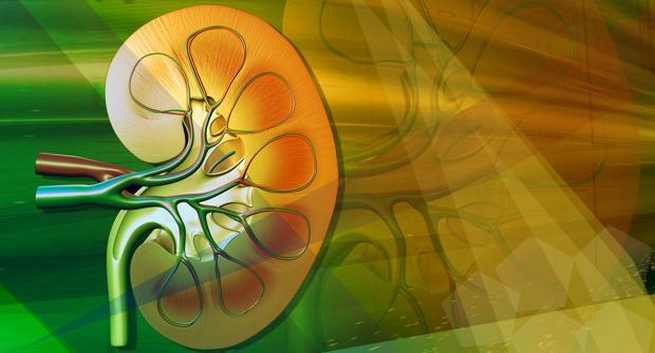 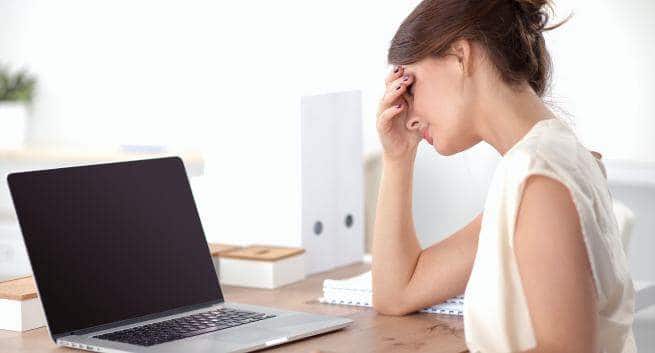