Researchers may have discovered a new blood biomarker for episodic migraine which defined as having less than 15 headaches per month. The findings could lead to better diagnosis and treatments for migraine. ‘While more research is needed to confirm these initial findings, the possibility of discovering a new biomarker for migraine is exciting,’ said study author B. Lee Peterlin from Johns Hopkins University School of Medicine in Baltimore, US. (Read: 5 ways to fight migraine) Also Read - 5 diet changes to control weight gain from PCOS

For the study, 52 women with episodic migraine and 36 women who did not have any headaches underwent a neurologic exam, had their body mass index measured and gave blood samples. The study found that the total levels of the lipids called ceramides decreased in women with episodic migraine as compared to those women without any headache disorders. (Read: Drink ginger tea to relieve a migraine naturally) Also Read - Dengue fever: Keep it at bay with these simple tips

Women with migraine had approximately 6,000 nanograms per millilitre of total ceramides in their blood, compared to women without headache who had about 10,500 nanograms per millilitre. Every standard deviation increase in total ceramide levels was associated with over a 92-percent lower risk of having migraine. Additionally, and in contrast to the ceramides, two other types of lipids, called sphingomyelin, were associated with a 2.5 times greater risk of migraine with every standard deviation increase in their levels. The findings appeared in the online issue of the journal Neurology. (Read: 7 effective tips to deal with migraine at work) 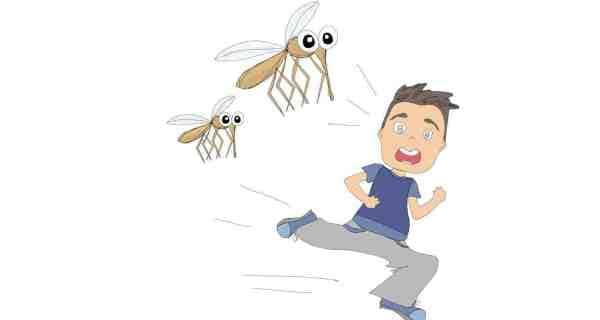 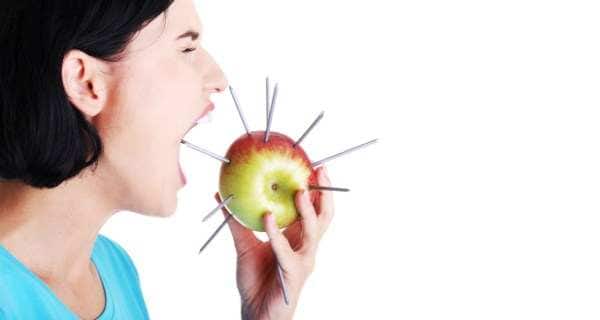