Researchers find that your genes make you more prone to addiction

Why do some families seem more prone to addiction than others? The answers may have a lot to do with specific genetic factors that vary from individual to individual, a new study suggests.

Why do some people who kick a drug habit manage to stay clean, while others relapse? Why do some families seem more prone to addiction than others? The answers may have a lot to do with specific genetic factors that vary from individual to individual, a new study suggests. The researchers looked in rats’ brains for the genetic instructions needed to make a key pleasure receptor , called D2, that allows brain cells to receive signals sent by the brain chemical dopamine – or cocaine. They found that more addiction-prone rats had lower levels of D2 instructions to begin with, compared with other rats, in an area of the brain known to play a major role in addiction. The addiction-prone rats also were more likely to carry a specific mark on their DNA called an epigenetic tag. This tag, called H3K9me3, kept their brain cells from reading the gene for D2 receptors. (Read: Scientists identify the drug that help cocaine users quit) Also Read - Excess alcohol can lead to drunkorexia in young women: 5 natural remedies to quit drinking

But after they became hooked on cocaine, the addiction-prone rats had the same levels of D2 as the less addiction-prone ones. And when the cocaine was taken away for a while, these rats were more likely to relapse to addictive behaviour if they had started out with the epigenetic tag that kept their cells from reading the D2 gene. Meanwhile, a comparison group of rats did not show signs of addiction, and did not relapse following abstinence. The scientists found that these addiction-resilient rats started out with lower levels of instructions for making a different brain molecule also known to play a role in addiction, called FGF2. They were also more likely to carry an epigenetic mark that kept them from reading the FGF2 gene. And this might have helped protect them from becoming addicted. (Read: Revealed The secret of substance addiction) Also Read - How long does marijuana stay in your system?

It is likely that the propensity to seek drugs and become addicted to them involves numerous genes, said senior author Huda Akil from University of Michigan pointed out. The study was published in the journal Proceedings of the National Academy of Sciences. The more that addiction is seen as having biological roots and origins in genetic traits that are inherited through families or amplified by drug taking, the better treatment options and public policy around drugs and drug users can be, lead author of the new study Shelly Flagel, assistant professor of psychiatry at University of Michigan Medical Schoo, noted. Read about how you can deal with drug addiction. 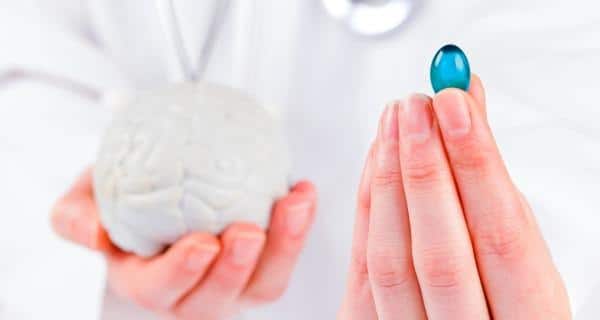