A team of researchers has developed a new malaria treatment that offers hope in the global race to beat the parasite's deadly new resistance.

A team of researchers has developed a new malaria treatment that offers hope in the global race to beat the parasite’s deadly new resistance. The team from Stanford University, collaborating with the MRC in Cambridge, the University of California, San Francisco and the Universities of Melbourne used cutting-edge technology to design a smarter drug to combat the resistant strain. Researcher Leann Tilley said that artemisinin causes damage to the proteins in the malaria parasite that kill the human cell, but the parasite has developed a way to deal with that damage. So, new drugs that work against resistant parasites are desperately needed. The new drug targets the parasite’s waste disposal system, known as a proteasome. The parasite’s proteasome is like a shredder that chews up damaged or used-up proteins. Malaria parasites generate a lot of damaged proteins as they switch from one life stage to another and are very reliant on their proteasome, making it an excellent drug target, Tilley added. (Read: Malaria immune booster vaccine is now a step closer) Also Read - NIH researchers find new target for malaria treatment: Know the best way to prevent the disease

Tilley tested the new drug in red blood cells infected with parasites and found that it was as effective at killing the artemisinin resistant parasites as it was for the sensitive parasites. She noted that the new proteasome inhibitors actually complement artemisinin drugs. Artemisinins cause protein damage and proteasome inhibitors prevent the repair of protein damage. A combination of the two provides a double whammy and could rescue the artemisinins as anti-malarials, restoring their activity against resistant parasites. The study is published in Nature. Know more about How is malaria treated? Also Read - Antibiotic resistance key area for US-India ties: Juster 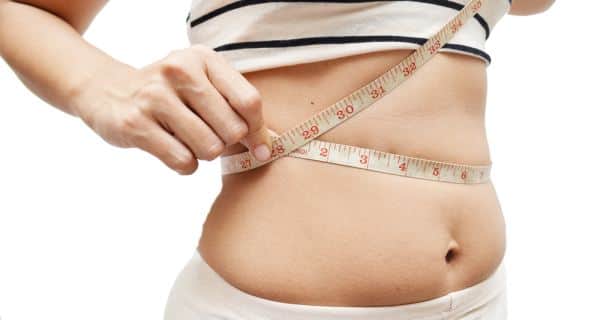 Searching for a weight-loss app? Here are 11 that are helpful 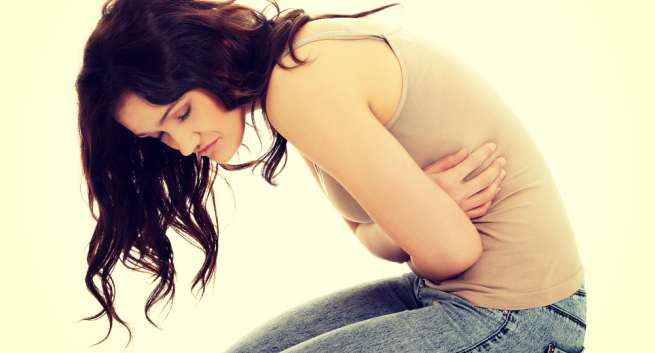