Parkinson s disease is a neurodegenerative disorder and affects nerve cells that are responsible for motor functions of the body. Patients with Parkinson’s have difficulty in carrying out movements at a normal speed. Hence, they take longer to perform even normal day-to-day activities. Parkinson s disease is found mainly in people over the age of 50 years and prevails in both the sexes. But if you consider the Indian statistics, it is more common in females than in males. Also Read - New AI test can diagnose glaucoma at an early stage: Things you need to know about this eye disease

In a major breakthrough, researchers have discovered a drug normally used to treat Parkinson’s disease, which may be able to delay or prevent a common form of blindness among older people. Researchers discovered a biological connection between darker pigmented eyes, which are known to be resistant to Age-related macular degeneration (AMD), and increased levels of a chemical called L-DOPA in those eyes. L-DOPA is frequently prescribed for Parkinson’s patients. (Read: Find out if you could get Parkinson s disease) Also Read - Found : Treatment for blindness causing syndrome

They reported that patients receiving L-DOPA were significantly less likely to get AMD, and when they did, its onset was significantly delayed. Senior author Brian McKay of the University of Arizona said that rather than looking at what might cause AMD, they instead wondered why certain people were protected from AMD. BrightFocus president Stacy Pagos Haller said that this exciting breakthrough showed the power of scientific discovery to give hope to millions of people across the nation and the world. The study is published in the American Journal of Medicine. (Read: Treatment options for people with Parkinson s disease) 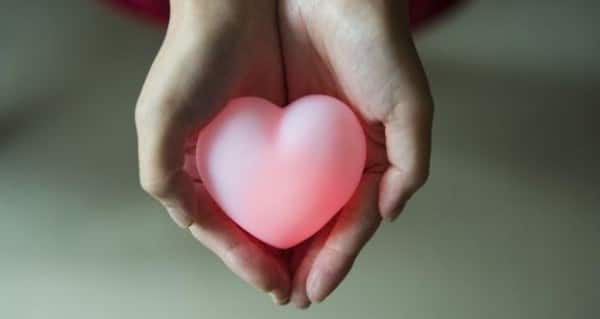 Potassium-rich diet can save a diabetic's heart, kidneys