The device could be particularly useful to monitor endemic, epidemic and pandemic disease outbreaks in resource-limited developing countries that need portable diagnostic equipment that functions outside the hospital.

Researchers have developed a low-cost and portable diagnostic device that can be used to detect Ebola infection and many other diseases. The device could be particularly useful to monitor endemic, epidemic and pandemic disease outbreaks in resource-limited developing countries that need portable diagnostic equipment that functions outside the hospital. The platform will lead the development of new kinds of tests to meet the increasing demand for on-site diagnostic testing. It will prove very useful for medical staff working in resource-limited regions, said study lead author Francesco Piraino from the Swiss Federal Institute of Technology in Lausanne (EPFL) in Switzerland. Over the past several years, microfluidic devices – that can rapidly detect a number of different biomarkers in very small quantities of blood — have shown extraordinary potential in the area of diagnostics. They are composed of silicone rubber with minuscule channels the width of a hair. (Read: Read about how does the Ebola virus kill?) Also Read - 10th Ebola outbreak in Congo over as 11th epidemic spreads its tentacles

The new microfluidic portable device runs on battery power and is completely self-sustained. It operates seamlessly with inexpensive microscopes and provides very high levels of accuracy and detection. The platform, which is described in the journal ACS Nano, can quantify up to 16 different molecules – or biomarkers – in a tiny amount of blood. The device is unique in that it is composed of both analog and digital detection mechanisms, while conventional devices hitherto only integrated one or the other. Using these two detection mechanisms simultaneously, the composition of a drop of blood can be thoroughly analysed in a short amount of time, the researchers explained. Read about how Ebola virus originated. Also Read - 5 preventive measures for Ebola virus disease

The analysis provides precious medical information. It could help doctors make an early diagnosis or determine the stage of a disease. Initial testing has been successfully carried out on a sample containing anti-Ebola antibodies, which indicate the presence of the virus in both symptomatic and asymptomatic patients. The device could potentially work with a large number of other protein biomarkers and molecules, the study said. (Read: Ebola facts frequently asked questions (FAQ)) 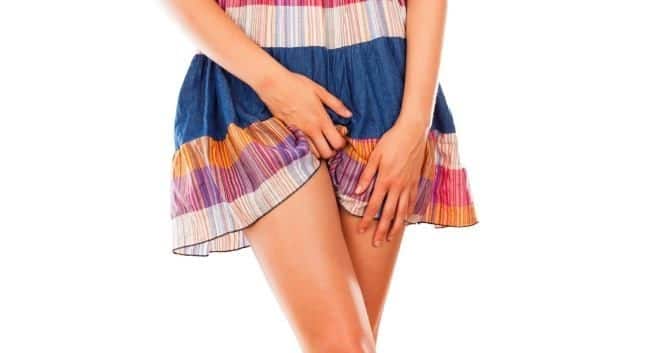