According to researchers, men will soon be able to detect prostate at home with the help of a simple urine test. Read on to know more. 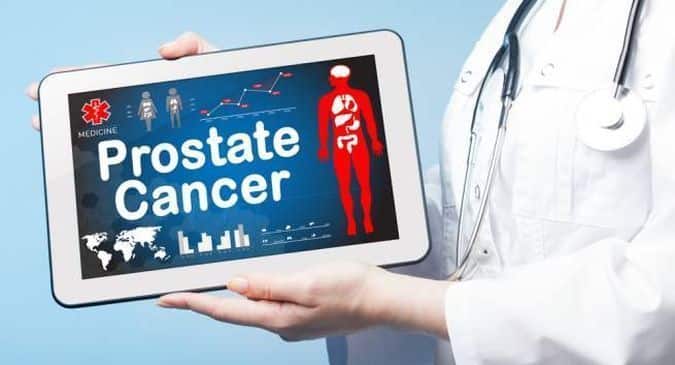 The most commonly used tests for prostate cancer include blood tests, a physical examination known as a digital rectal examination (DRE), an MRI scan or a biopsy. ©Shutterstock

Men will now be able to detect prostate cancer at home by just collecting their urine samples as researchers have developed a simple testing method. Also Read - Stem cell transplant can save life of a blood cancer patient: Become a donor and save lives

Their latest study shows how the ‘PUR’ test (Prostate Urine Risk) could be performed on samples collected at home, so men don’t have to come into the clinic to provide a urine sample – or have to undergo an uncomfortable rectal examination. Also Read - World Cancer Day 2021: Demystifying cancer with Dr Surender Kumar Dabas

This is an important step forward because the first urination of the day provides biomarker levels from the prostate that are much higher and more consistent. And the research team hopes that the introduction of the ‘At-Home Collection Kit’ could revolutionise the diagnosis of the disease.

“Prostate cancer is the most common cancer in men in the UK. It usually develops slowly and the majority of cancers will not require treatment in a man’s lifetime. However, doctors struggle to predict which tumours will become aggressive, making it hard to decide on treatment for many men,” said Lead researcher Dr Jeremy Clark, from UEA’s Norwich Medical School.

“The most commonly used tests for prostate cancer include blood tests, a physical examination known as a digital rectal examination (DRE), an MRI scan or a biopsy. We developed the PUR test, which looks at gene expression in urine samples and provides vital information about whether a cancer is aggressive or ‘low risk’, Clark continued.

“Because the prostate is constantly secreting, the collection of urine from men’s first urination of the day means that the biomarker levels from the prostate are much higher and more consistent, so this is a great improvement. Being able to simply provide a urine sample at home and post a sample off for analysis could really revolutionise the diagnosis,” Clark added.

“It means that men would not have to undergo a digital rectal examination, so it would be much less stressful and should result in a lot more patients being tested,” said Clark in the study published in – BioTechniques.

The research team provided 14 participants with an At Home Collection Kit, and instructions. They then compared the results of their home urine samples, taken first thing in the morning, with samples collected after a digital rectal examination.

“We found that the urine samples taken at home showed the biomarkers for prostate cancer much more clearly than after a rectal examination. And feedback from the participants showed that the at-home test was preferable,” revealed Clark.

“Using our At Home test could in future revolutionise how those on ‘active surveillance’ are monitored for disease progression, with men only having to visit the clinic for a positive urine result. This is in contrast to the current situation where men are recalled to the clinic every six to 12 months for painful and expensive biopsies,” continued Clark.

“Because the PUR test accurately predicts aggressive prostate cancer and predicts whether patients will require treatment up to five years earlier than standard clinical methods – it means that a negative test could enable men to only be retested every two to three years, relieving stress to the patient and reducing hospital workload,” added Clark. 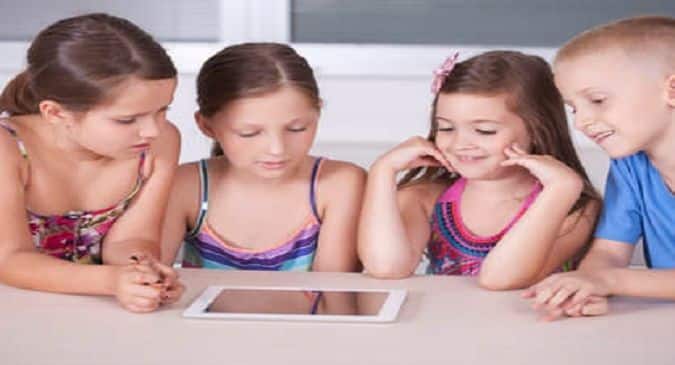