Research reveals what attracts us to the opposite sex

Researchers have found that it is the work of a brain hormone called kisspeptin, that drives both attraction to the opposite sex and sexual behaviours. 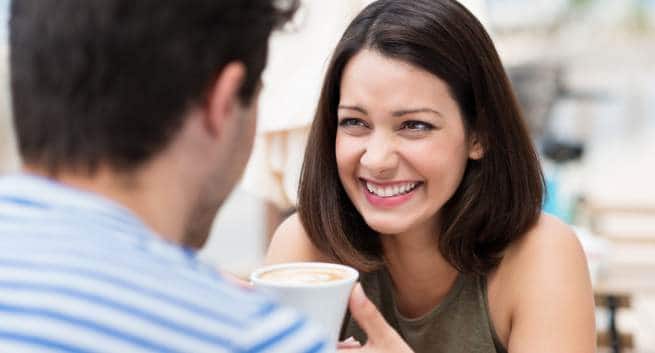 Researchers have found that it is the work of a brain hormone called kisspeptin, that drives both attraction to the opposite sex and sexual behaviours, an advance that can lead to treatment for patients with psychosexual disorders. Kisspeptin has already been identified as the key molecule within the brain responsible for triggering puberty and controlling fertility. The findings show that puberty, fertility, attraction and sex are all controlled by a single molecule – kisspeptin – but through different brain circuits running in parallel with one another. Also Read - What happens to your health if you stop having sex?

The study, conducted on mice, revealed that a subset of neurons in the hypothalamus — a brain region — drives both attraction to the opposite sex and sexual behaviour. Pheromones — a chemical substance produced and released by an animal — secreted by the male mouse activate these neurons which, in turn, transmit this signal to another population of neurons (gonadotropin-releasing hormone neurons) to drive attraction to the opposite sex. Simultaneously, they also transmit this signal to cells that produce the neurotransmitter nitric oxide to trigger sexual behaviour, the researchers said. “This work has provided new insight into how the brain decodes signals from the outside world and then translates these environmental cues into behaviour,” said Ulrich Boehm, Professor at the Saarland University in Germany. Also Read - 5 signs of a commitment phobic person you need to know

This work opens up new and exciting possibilities for the treatment of patients with psychosexual disorders such as hyposexual desire disorder, Boehm added, in a paper published in the journal Nature Communications.

“There are currently no good treatments available for women suffering from low sexual desire. The discovery that kisspeptin controls both attraction and sexual desire opens up exciting new possibilities for the development of treatments for low sexual desire,” explained Julie Bakker, Professor at Liege University in Belgium. 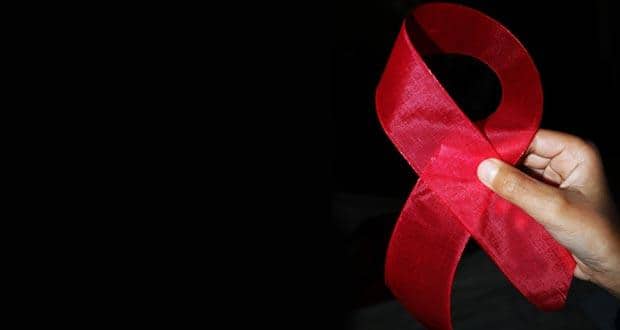 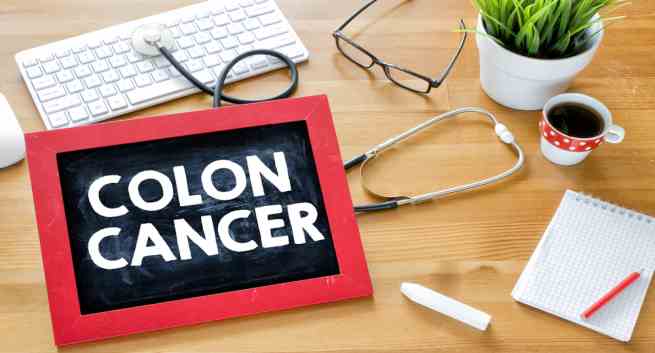 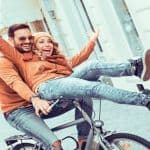 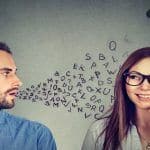 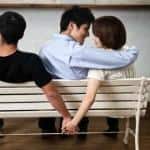 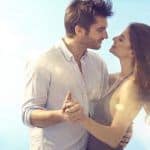 Demisexuals: 5 things they're tired of hearing!