Research: Possibility of cancer spread could be diagnosed sooner, leading to earlier treatment 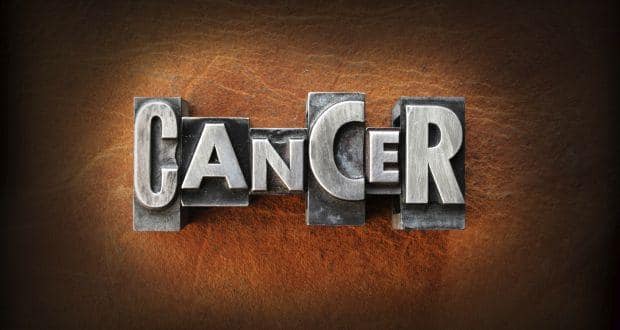 Scientists have identified key steps that trigger breakdown of normal cell behavior which is responsible for causing tumors to grow and spread through the body.

The researchers discovered that a protein called Exo70 has a split personality, with one form keeping cells under tight control and another contributing to the ability of tumors to invade distant parts of the body.

The study points to new possibilities for diagnosing cancer metastasis.

The research was conducted by a team comprised of researchers from the School of Arts and Sciences' Department of Biology; the Perelman School of Medicine's pathobiology and laboratory medicine, medicine and genetics departments, and China's Hangzhou Normal University School of Medicine. (Read: Top 10 food habits to prevent cancer)

In the current work, they found that one form of Exo70 was associated with epithelial cells, which line the body's organs and cavities. They called this form Exo70E.

The fact that these forms associated with epithelial and mesenchymal cells, respectively, caused the researchers to think about a process called the epithelial-mesenchymal transition, or EMT. In it, epithelial cells, which are normally tightly packed together and structured, acquire the ability to migrate.

To see what role Exo70 might be playing in EMT, the researchers studied a laboratory cell line in which they could induce EMT. As the transition occurred, they observed that levels of Exo70E declined while Exo70M rose.

They found that a protein called epithelial splicing regulatory protein 1, or ESRP1, appeared to play a role in switching between forms, promoting the Exo70E form and preventing EMT from occurring.

The team found that adding Exo70E to mesenchymal cells caused them to look more like epithelial cells, retaining structure and inhibiting movement.

The study is published in the journal Developmental Cell. (Read: Living (and dying) with cancer)