London, Jan 1: Researchers have identified a new strategy for treating an inherited form of dementia after they created a model of the disease in the laboratory by reprogramming stem cells derived fr

Tags: Early dementia  In the news

London, Jan 1: Researchers have identified a new strategy for treating an inherited form of dementia after they created a model of the disease in the laboratory by reprogramming stem cells derived from patients. By studying the stem cells carrying a mutation linked to frontotemporal dementia, which accounts for about half of dementia cases, the scientists identified the defect that prevents normal neurodevelopment.These stem cells partially return to normal when the defect is corrected, the researchers found. The technology the researchers used for the study is called pluripotent stem cell (iPSC) technology involves taking skin cells from patients and reprogramming them into embryonic-like stem cells capable of turning into other specific cell types relevant for studying a particular disease. (Read: Key to preventing dementia: Mediterranean diet)

‘These (iPSC) models can now be used to better understand dementia, and in particular frontotemporal dementia, and might lead to the development of drugs that can curtail or slow down the degeneration of cortical neurons,’ said senior study author Catherine Verfaillie from University of Leuven in Belgium. Frontotemporal disorders are the result of damage to neurons in parts of the brain called the frontal and temporal lobes, gradually leading to behavioural symptoms or language and emotional disorders. (Read: 7 early signs of dementia you should know about)For the study, the researchers created iPSCs from three patients carrying a GRN mutation. The findings demonstrated that mutations in a gene called progranulin (GRN) causes defect in the formation of specialised cells called cortical neurons by altering the Wnt signaling pathway, which plays an important role in neuronal development. ‘Our findings suggest that signalling events required for neurodevelopment may also play major roles in neurodegeneration,’ Van Damme said. The study appeared in the journal Stem Cell Reports. (Read: How to overcome the stigma of dementia) 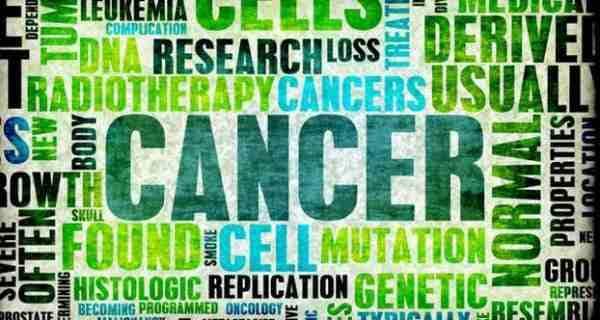 Cancer cases can be explained by 'bad luck': Study 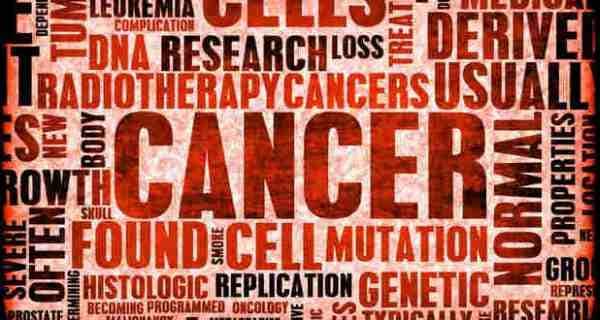 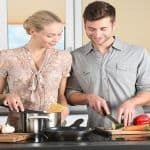 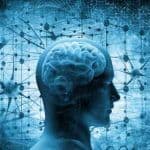 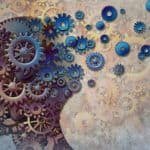