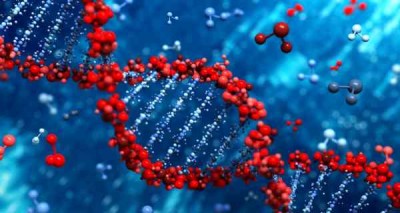 Danish researchers have discovered a previously unknown function in histones — responsible for packaging the DNA into structural units — that will help improve understanding of how cells protect and repair DNA damage. ‘I believe that there’s a lot of work ahead. It’s like opening a door onto a previously undiscovered territory filled with lots of exciting knowledge. The histones are incredibly important to many of the cells’ processes as well as their overall well-being,’ said study author Niels Mailand from the University of Copenhagen’s Novo Nordisk Foundation Centre for Protein Research. Also Read - Scientists have discovered cells that cause liver scarring in the body

This new discovery may be of great importance to the treatment of diseases caused by cellular changes such as cancer and immune deficiency syndrome. Histones enable the tight packaging of DNA strands within cells. There are five types of histones – four of them are the so-called core histones that have been well described in earlier studies and the fifth histone, Histone H1, which has not been thoroughly examined. Also Read - AI detects new class of genetic mutations behind autism

In addition to enabling the packaging of the DNA strands, histones also play a central part in practically every process related to the DNA code, including repairing possibly damaged DNA. ‘In international research, the primary focus has been on the core histones and their functionality, whereas little attention has been paid to the H1 histone, simply because we weren’t aware that it too influenced the repair process.’ Also Read - Protein complex clears possible traffic jams in RNA production, reveals research

‘Having discovered this function in H1 constitutes an important piece of the puzzle of how cells protect their DNA, and it opens a door onto hitherto unknown and highly interesting territory,’ Mailand said. He expects the discovery to lead to increased research into Histone H1 worldwide, which will lead to increased knowledge of cells’ abilities to repair possible damage to their DNA and thus increase our knowledge of the basis for diseases caused by cellular changes. The findings were published in the latest issue of scientific journal Nature. 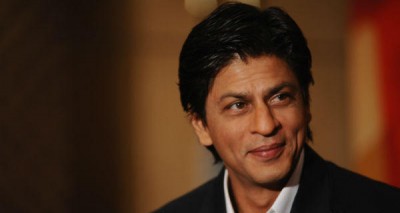 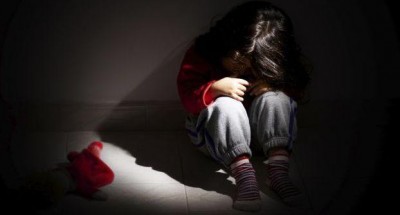