A new study published in the journal PNAS has revealed that researchers have identified cancer drugs that might be repurposed to treat infections caused by human papillomaviruses, or HPVs. 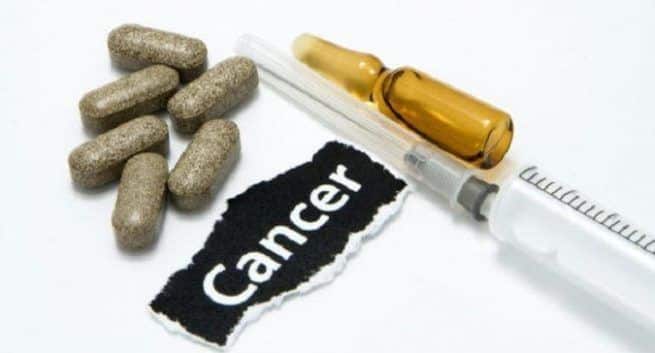 Researchers have identified cancer drugs that might be repurposed to treat infections caused by human papillomaviruses, or HPVs. © Shutterstock

Researchers have identified cancer drugs that might be repurposed to treat infections caused by human papilloma viruses, or HPVs. Also Read - Popping aspirin and other ways to prevent bowel cancer

Preclinical experiments by researchers at University of Alabama at Birmingham (UAB) in the US suggest the cancer drugs vorinostat, belinostat and panobinostat might help treat HPVs.

In the study, detailed in the journal PNAS, the team discovered that the productive programme of HPV depends on differentiation of the epithelium into a full-thickness, squamous epithelium.

They found that vorinostat effectively slowed down HPV-18 DNA and virus production. Importantly, vorinostat also induced the programmed cell death in a fraction of the differentiated cells. Similar results were obtained with belinostat and panobinostat.

HPV-16 and HPV-18 are the most prevalent, high-risk HPVs responsible for causing anogenital — the cervix, penis and anus — and oropharyngeal — mouth and throat — cancers.

“But further investigation would be required to verify that these agents could also be useful in treating HPV associated dysplasias and cancers,” Banerjee said. 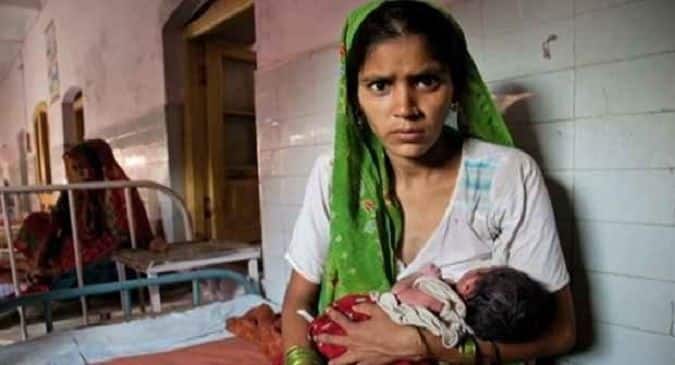