New Delhi, Dec 7: A compilation report released by National Aids Control Organisation (NACO) and Indian Council of Medical Research (ICMR) has revealed a reverse trend in HIV cases in a few states like Odisha, Jharkhand, Punjab, Assam and Uttarakhand. The World AIDS Day, this year focused on how the number of HIV cases in the country has declined compared to the earlier records. However, this particular report ,titled ‘India HIV Estimates-2012’ highlights that the prevalence of HIV in these states is increasing, accounting for 57% cases in the year 2012. Also Read - Ziqitza Healthcare Ltd Advocates Importance of Precautionary Measures for HIV & AIDS Prevention

The six states (Andhra Pradesh, Karnataka, Maharashtra, Manipur, Nagaland and Tamil Nadu) where HIV was highly prevalent, accounted for only 31 per cent of the 1.16 lakh estimated new infections in 2011 among adults. Indicating a positive trend in these states, it mentions that the adult HIV prevalence declined in these states during the period of 2007. Also Read - 7 reasons why the #BeefBan is good

According to UNAIDS India Country Coordinator Oussama Tawil, overall India may have shown progress in reduction of HIV cases but when the individual status of every state is to be considered, there are varying trends. Earlier, northern India reported lower HIV prevalence. For instance, in the state of Punjab, the problem was particularly prevalent due to injecting of drugs. Other reasons for varying trends could be migration from rural areas to high prevalence areas and higher prevalence among pregnant women with migrant spouses. (Read: HIV diagnosis 5 tests to detect a recent HIV infection)

‘Low levels of HIV among high risk groups in these states, large volume of out-migration from rural areas to high prevalence areas, higher prevalence in rural than urban population and among pregnant women with migrant spouses indicate the possible role of migration in fuelling HIV epidemics in these states,’ the report says. (Read: 12 diseases that affect people with HIV/AIDS)

However, the report notes that the programme has to customise its strategies to effectively address the emerging vulnerabilities and adapt them to suit the requirements of different geographical regions. ‘Till the last surveillance round which is till 2011, there has been either a stabilisation or a drop in the key populations at national level,’ said Tawil, while explaining the overall data. The next trend surveillance round is slated to be held by mid-next year which will indicate if the trends have changed. (Read: 9 factors that increase your risk for HIV) 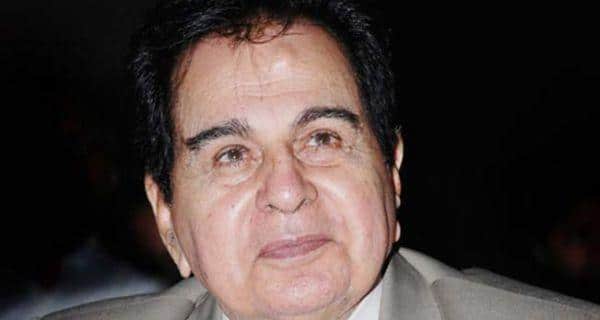