Report: India home to a third of world’s stunted children

Global Nutrition Report says that stunting among children under five has fallen globally from 32.6 per cent in 2000 to 22.2 per cent in 2017. Still, India is home to almost a third of the world's stunted children. 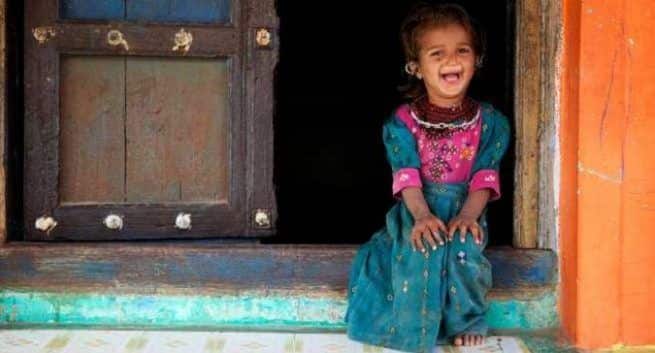 India is home to almost a third of the world's stunted children. © Shutterstock

Stunting among children under five has fallen globally from 32.6 per cent in 2000 to 22.2 per cent in 2017, but India is home to almost a third of the world’s stunted children, according to Global Nutrition Report. Also Read - 5 ways to boost your child's creative thinking during the lockdown

The report released on Thursday states that India tops the list of countries, with 46.6 million stunted children, followed by Nigeria with 13.9 million and Pakistan with 10.7 million. Also Read - Is your child lazy? Get him to exercise before it is too late

For the study, the International Food Policy Research Institute (IFPRI) used district-level aggregate data from the 2015-2016 National and Family Health Survey (NFHS) covering 601,509 households in 604 districts in India to understand the causes of the spatial variation.

“India holds almost a third (31 per cent) of the world’s burden for stunting and because India is so diverse from state to state, it is important to understand how and why stunting prevalence differs. Researchers used mapping and descriptive analyses to understand spatial differences in distribution of stunting,” the report said.

The mapping showed that stunting varies greatly from district to district (12.4 per cent to 65.1 per cent), with 239 of the 604 districts having stunting levels above 40 per cent.

The three countries with the most children who are wasted are almost the same ones – India (25.5 million) and Nigeria (3.4 million) but also Indonesia (3.3 million), the report suggested.

Using regression decomposition models, the study compared districts with low (less than 20 per cent) versus high (more than 40 per cent) burdens of stunting and explained over 70 per cent of the difference between high and low-stunting districts.

The study found that factors such as women’s low Body Mass Index (BMI) accounted for 19 per cent of the difference between the low versus high-burden districts. Other influential gender-related factors included maternal education (accounted for 12 per cent), age at marriage (7 per cent) and antenatal care (6 per cent).

“India’s national nutrition strategy – which is focused on addressing district-specific factors – draws on analyses such as these along with district-specific nutrition profiles to enable diagnostic work and policy action to reduce inequalities and childhood stunting,” the report noted.

“The figures call for immediate action. Malnutrition is responsible for more ill-health than any other cause. The health consequences of overweight and obesity contribute to an estimated four million deaths, while undernutrition explains around 45 per cent of deaths among children under five,” said Corinna Hawkes, co-chair of the Report and Director of the Centre for Food Policy. 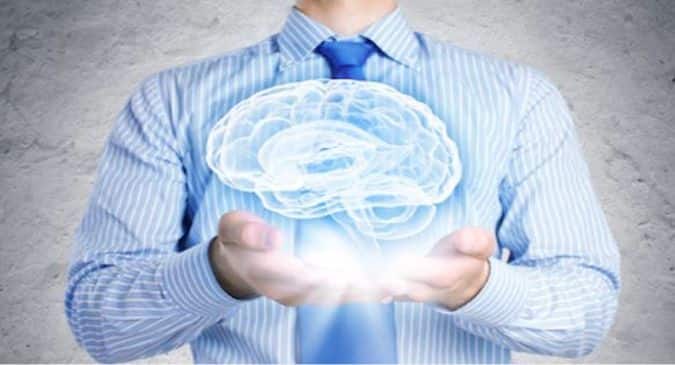 Know how fitness can enhance your mental well-being 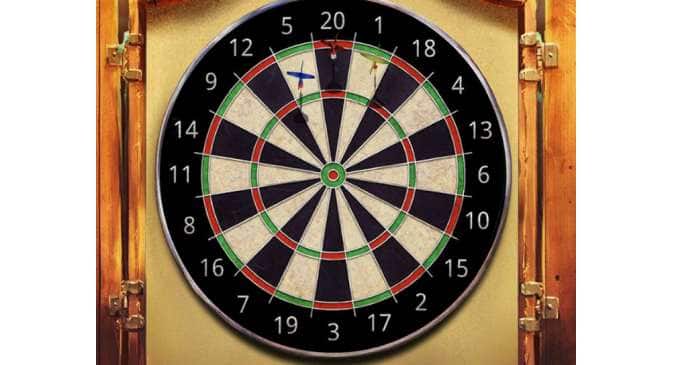 These benefits of playing darts will mesmerize you