Health officials in Maharashtra ruled out a resurgence of the 2009 swine flu pandemic in the state. "This is just a shift in virus, not a drift in virus form. The pandemic situation arises during the 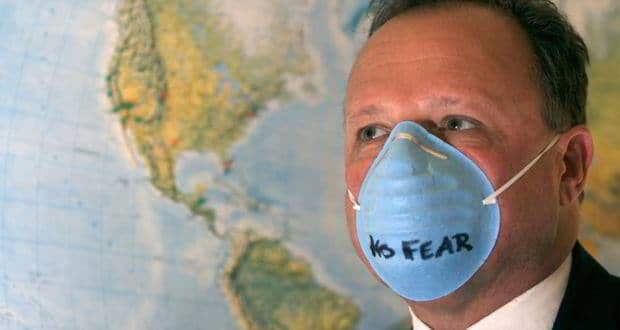 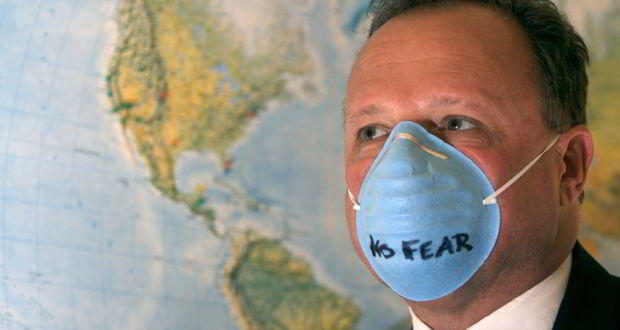 Health officials in Maharashtra ruled out a resurgence of the 2009 swine flu pandemic in the state. “This is just a shift in virus, not a drift in virus form. The pandemic situation arises during the latter and hence we are not worried of resurgence,” said Pradeep Awate, Head of Integrated Disease Surveillance in the State Surveillance Office, which monitors swine flu in Maharashtra. Also Read - Obese adults more susceptible to swine flu virus: Study

Click here to find out how to keep the disease away! Also Read - Shabana Azmi suffering from swine flu

Awate made the statement to dispel fears of a resurgence in swine flu after 281 people tested positive for swine flu in Maharashtra in the last one month. Awate also said that there sure is a localised outbreak of swine flu in Pune and its vicinity, but it is definitely not a pandemic situation.

“There is just a point mutation in the virus which runs in its normal course. It is likely to make a shift in an 11 month cycle. This might be one of the reasons of the sudden increase in positive cases of H1N1,” he added. Awate said that all this is expected of the influenza virus and hence, in most developed countries, the influenza vaccine is updated every year. So far, 11 people have died in Maharashtra due to swine flu in the last one month. A 34-year-old man, Nandu Dattu Chavan in Nashik district is the last victim, who died Sunday. 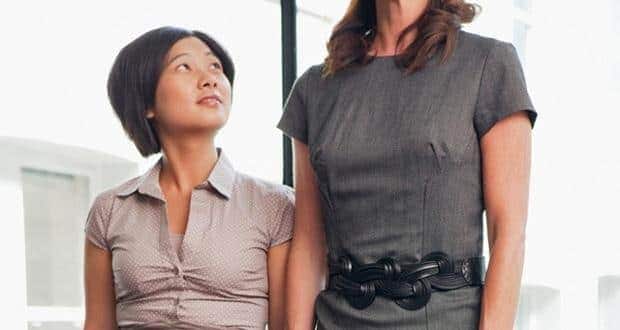 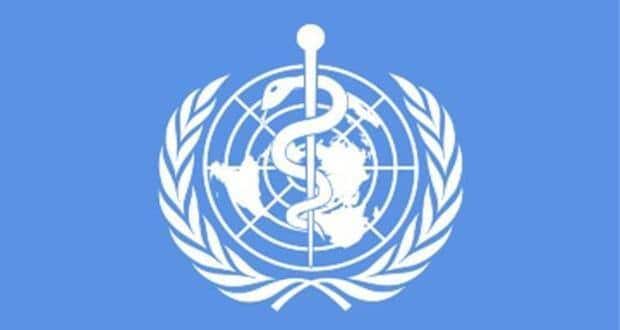