Renowned cardiologist B.K. Goyal passed away here on Tuesday following cardiac arrest, a family member said. He was 82. He collapsed at his home in Malabar Hill on Tuesday morning and was rushed to th

Renowned cardiologist B.K. Goyal passed away here on Tuesday following cardiac arrest, a family member said. He was 82. He collapsed at his home in Malabar Hill on Tuesday morning and was rushed to the Breach Candy Hospital where he was declared dead. He is survived by his son Rahul Goyal, and three daughters — Sandhya Mittersain, Alka Jhunjhunwala and Varsha Sethi. His last rites will be performed at the Banganga crematorium in south Mumbai on Wednesday. Renowned for his trademark sartorial style of tuxedo with a bow tie, Bal Krishna Goyal served as a friend and cardiologist to top Indian political dignitaries and celebrities. He was appointed the Sheriff of Mumbai in 1980. Also Read - Argentine football legend Diego Maradona dies of cardiac arrest: Symptoms to look out for

He was awarded India’s top three civilian awards – Padma Shri (1984), Padma Bhushan (1990), and Padma Vibhushan (2005). Born on November 19, 1935 in Jaipur, he was long associated with the leading medical institution, Bombay Hospital as its Honorary Dean and was Chief Cardiologist at the Bombay Hospital Institute of Medical Sciences. He also served as the Director-Professor of Cardiology of Sir J. J. Group of Hospitals, Grant Medical College and the Haffkine Institute, all in Mumbai. Over his decades of service in the medical profession, he was awarded top national and international honours. Goyal authored a book, “Heart Talk” besides having more than 50 publications in various Indian and globally recognized journals. Also Read - Heart attack and sudden cardiac arrest: They are not synonyms

In 1980, he was appointed Sheriff of Mumbai and also became the Honorary Consultant Cardiologist with the world-famous Texas Heart Institute, Houston, the only foreign cardiologist (outside the US) who got the distinction. He also served as a visiting Professor of Cardiology at the University of Alabama and Oshner Heart Institute, New Orleans and was the consultant cardiologist to the Indian armed forces. The Maharashtra Government had honoured him by appointing him as the Professor Emeritus of Cardiology at the Grant Medical College for life. Earlier, Goyal was a Member of Executive Council of the University of Bombay and presently as the Member of the Senate of Maharashtra University of Health Sciences (MUHS). Besides, he served as a Member of the Central Council of Health & Family Welfare, Medical Council of India, National Council for Blood Transfusion and elected Fellow of National Academy of Medical Sciences and was its Professor Emeritus. Also Read - Deep chest compression may reduce brain damage during cardiac arrest 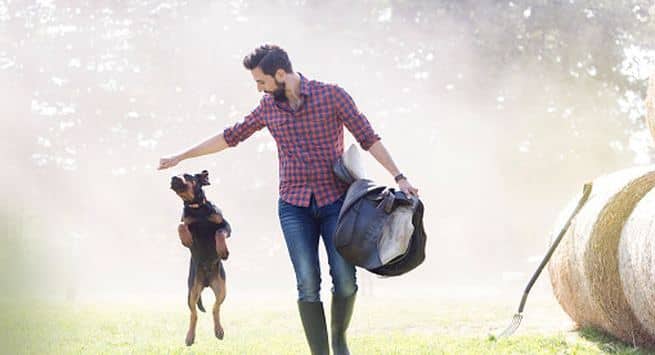 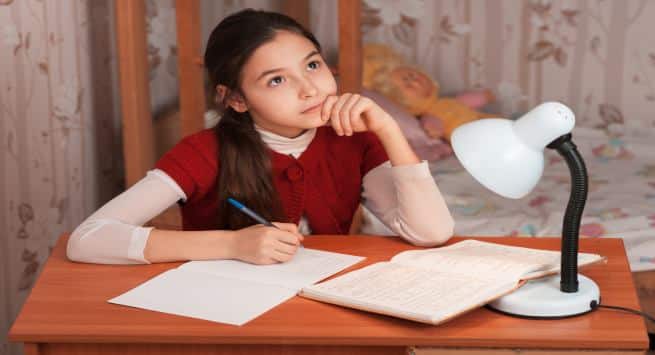 Expert tips on how to study smartly during exams