A new research has found that parents hoping for  ‘miraculous  intervention’ are only prolonging the suffering of terminally ill children. Joe Brierley from Paediatric and Neonatal Intensive Car 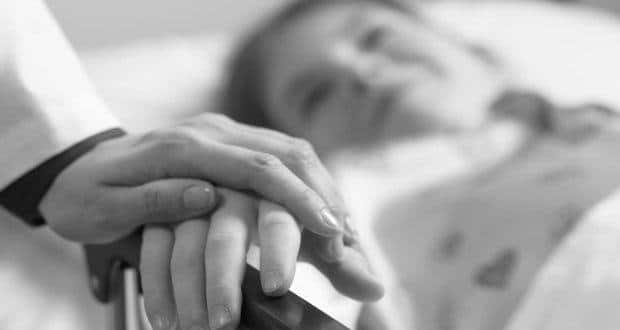 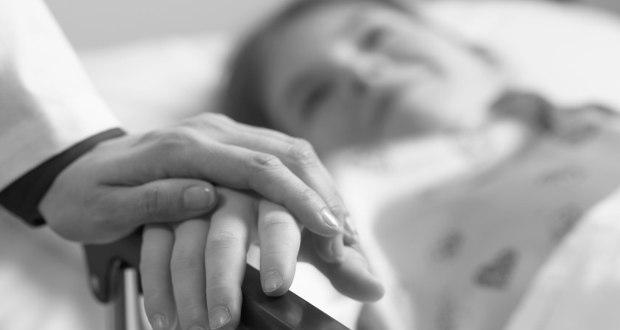 A new research has found that parents hoping for  ‘miraculous  intervention’ are only prolonging the suffering of terminally ill children. Joe Brierley from Paediatric and Neonatal Intensive Care Unit, who led the study, emphasises that religious beliefs provide vital support to many parents whose children are seriously ill, as well as to the staff who care for them. But they have become concerned that such beliefs are increasingly leading parents to insist on the continuation of aggressive treatment that ultimately is not in the best interests of the sick child. Also Read - 5 times when Ayushman Khurana and other Bollywood celebs spoke about serious health issues

They base their conclusions on a review of 203 cases which involved end of life decisions over a three-year period. In 186 of these cases, agreement was reached between the parents and healthcare professionals about withdrawing aggressive, but ultimately futile, treatment. In the remaining 17 cases, extended discussions with the medical team and local support had failed to resolve differences of opinion with the parents over the best way to continue to care for the very sick child in question. Also Read - Prevent teen burnout with these parenting tips

Parents had insisted on continuing full active medical treatment, while doctors had advocated withdrawing or withholding further intensive care on the basis of the overwhelming medical evidence. Eleven of these cases (65 percent) involved directly expressed religious claims that intensive care should not be stopped because of the expectation of divine intervention and a complete cure, together with the conviction that the opinion of the medical team was overly pessimistic and wrong. Also Read - Plant based milk can affect children : Research

Various different faiths were represented among the parents, including Christian fundamentalism, Islam, Judaism and Roman Catholicism. Five of the 11 cases were resolved after meeting with the relevant religious leaders outside the hospital, and intensive care was withdrawn in a further case after a high court order. Five cases were not resolved, so intensive care was continued. Four of these children eventually died; one survived with profound neurological disability.

Six of the 17 cases in which religious belief was not a cited factor, were all resolved without further recourse to legal, ethical, or socio-religious support. Intensive care was withdrawn in all these children, five of whom died and one of whom survived, but with profound neurological disability. “Spending a lifetime attached to a mechanical ventilator, having every bodily function supervised and sanitised by a carer or relative, leaving no dignity or privacy to the child and then adult, has been argued as inhumane,” they argue. 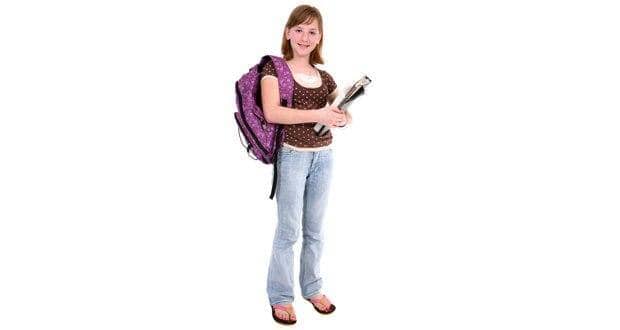