Relationship with your mom influences your sex life in adulthood

Tags: How to last longer in bed  In the news

London, Jan 7: A new study has revealed that problems in the bedroom may be related to ‘mummy issues’ and how good a relationship a man has with his mother. The researchers found that by having a strained relationship with your mum as a child can directly affect sexual issues as an adult, the Daily Star reported. (Read: Natural remedies to last longer in bed and extend your sex time) Also Read - Ganesh Chaturthi 2020: 4 reasons an eco-friendly Ganesha is good for you

The study of 960 men, which was conducted by the Charles University in Prague, also found that those who waited until later in life to use the big ‘L’ word had problems in the bedroom and concluded that men who have more difficulties with sexual functions later in life had also tended to fall in love later on. Regarding the relationship between men and their mothers, the study found one explanation for this finding was that psychogenic factors (when a physical illness stems from an emotional stress) may play a more important role. The study was published in the Journal of Sexual Medicine. (Read: Top 3 techniques to last longer in bed: Expert) Also Read - Sex on Sunday: Tips to last longer in bed to beat Monday morning blues 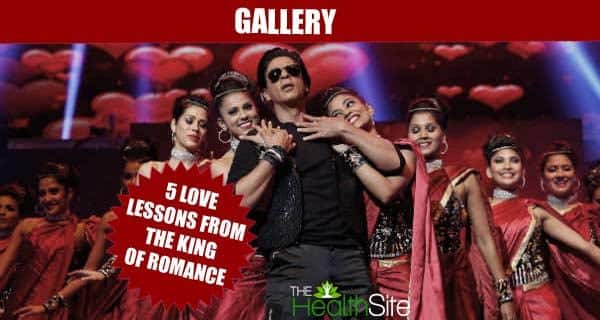 Shah Rukh Khan - 5 love lessons from the King of Romance 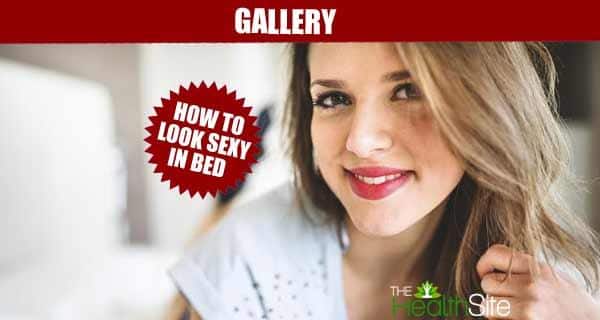 Ladies, get set for a steamy sex session tonight with these tips 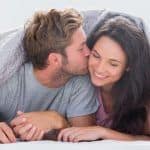