Rekha Rana is a fan of Sunny Leone’s fitness regime 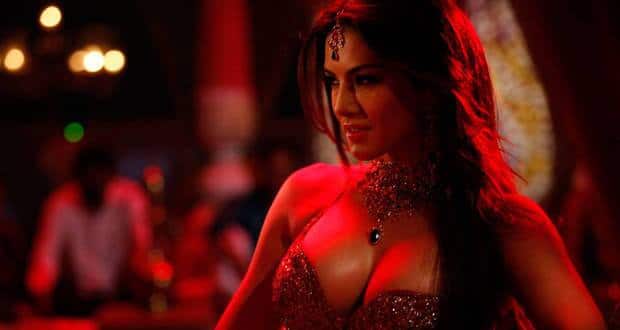 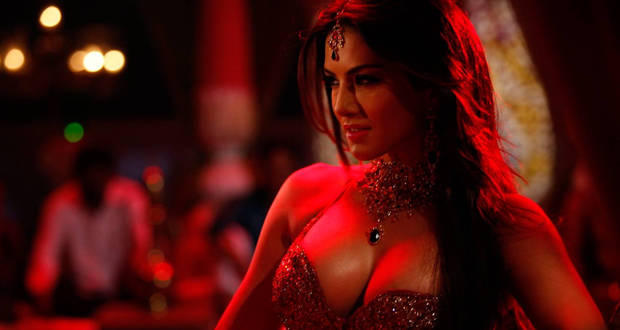 Mumbai: Actress Rekha Rana, who will be seen in an upcoming film based on women`s empowerment, is a fan of Indo-Canadian porn actress Sunny Leone`s fitness. ‘Sunny has a very friendly nature, and I admire her a lot as being an international face, she`s making it big in Bollywood,’ Rekha said in a statement. Rekha also says that ‘Sunny follows a hardcore fitness regime’ and that she also claims that she used to take fitness tips from Sunny when they used to share the same gym. Also Read - Why weight loss was a challenge for Arjun Kapoor, Sara Ali Khan and Sonam Kapoor?

Leone has always been interested in health and fitness and has been featured numerous times in mainstream publications. She claims that she keeps fit by working whenever her busy schedule allows and told Men’s Fitness, ‘I work out as much as I can. With the schedule that I have, it’s very, very hard to maintain a routine. But when I can’t work out, I try to eat very healthy – lots of vegetables, drinking my milk every day.’ Also Read - Take Fitness Inspiration From Sunny Leone To Get Fit And Fab 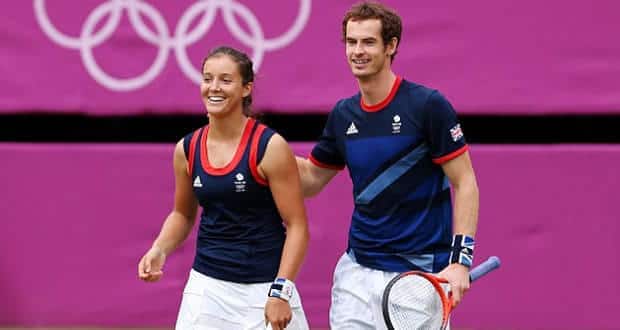 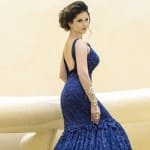 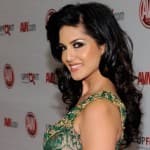 Will Sunny Leone saying no to tobacco ads convince you to give up chewing tobacco? 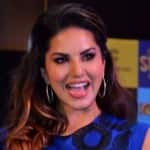 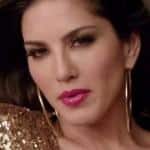 How to get Sunny Leone's 'Baby Doll' look 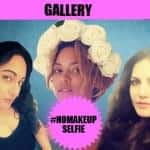