Rejection can be more difficult for people with depression

The pain of social rejection lasts longer for people with untreated depression as their brain cells release less of a natural pain and stress-reducing chemical called natural opioids. 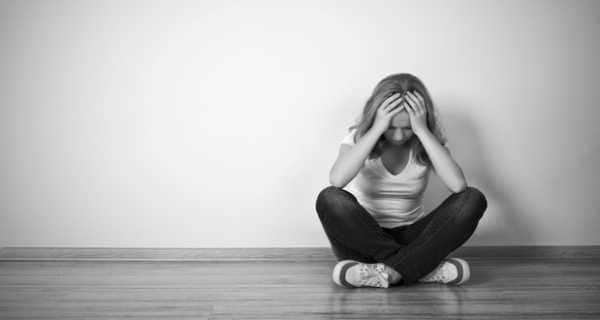 Most of you might choose to move on when rejected by someone you like. While that might work for you, it may not be so easy for those with untreated depression, finds a new study. The pain of social rejection lasts longer for them — and their brain cells release less of a natural pain and stress-reducing chemical called natural opioids, researchers report. A team from the University of Michigan Medical School, Stony Brook University and the University of Illinois at Chicago worked together on the study which builds on previous work about social rejection in non-depressed people. Also, read about the common causes of depression.‘Our findings suggest that a depressed person’s ability to regulate emotions during these interactions is compromised, potentially because of an altered opioid system. This may be one reason for depression’s tendency to linger or return, especially in a negative social environment,’ explained lead author David Hsu from Stony Brook. This builds on our growing understanding that ‘the brain’s opioid system may help an individual feel better after negative social interactions, and sustain good feelings after positive social interactions,’ he continued. On the flip side, when someone they are interested in likes them back, depressed people do feel relatively better – but only momentarily. For the study, the team focused on the mu-opioid receptor system in the brain – the same system that they have studied for years in relation to response to physical pain. Did you know that lack of vitamin D can also cause depression?During physical pain, our brains release opioids to dampen pain signals.The findings were made in depressed and non-depressed people using specialised brain-scanning technology and a simulated online dating scenario.’The research sheds new light on how the brain’s pain-response mechanism, called the opioid system, differs in people with depression,’ the authors wrote. Further research could lead to a better understanding of how to boost the opioid response in depressed individuals to reduce the exaggerated effect of social stress, and to increase the benefits of positive social interactions, the team concluded.The study appeared in the journal Molecular Psychiatry. Also Read - Ganesh Chaturthi 2020: 4 reasons an eco-friendly Ganesha is good for you 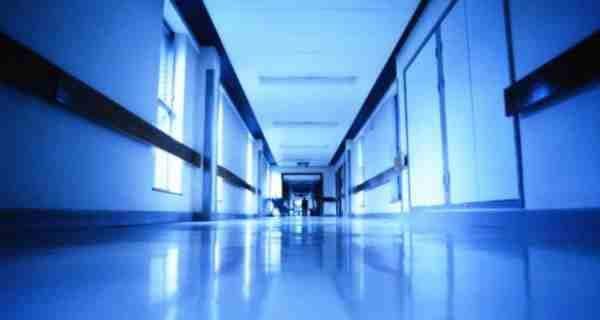 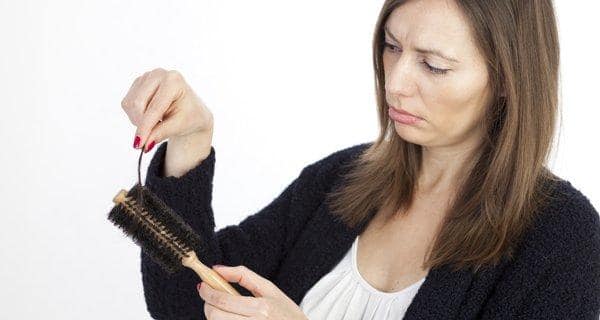 Expert tips on how to stop and reduce hair fall